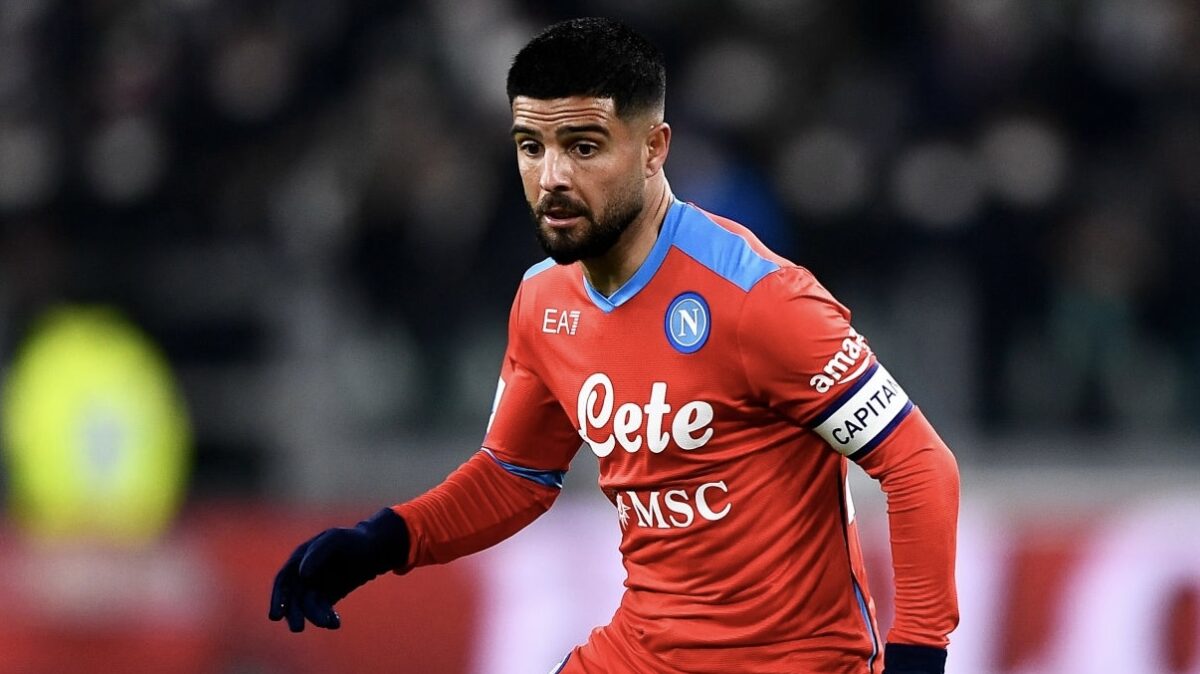 Toronto FC’s chase for Italian international Lorenzo Insigne came to an end on Saturday with the Eastern Conference club acquiring the forward’s services in a monumental move.

Insigne signed a four-year contact with TFC on Saturday, and will officially join the club as a Designated Player in July after the expiration of his contract with Serie A side Napoli. The 30-year-old has been linked with the Canadian club over recent weeks and will become the latest big-name talent to make the move to MLS.

Insigne has totaled 416 appearances for his boyhood club Napoli, scoring 114 goals and registering 95 assists across all competitions. In 11 seasons with Napoli, Insigne has lifted one Italian Super Cup and two Coppa Italia trophies.

“We are all looking forward to having Lorenzo join us this summer,” said TFC head coach and sporting director Bob Bradley. “His ability to create chances for himself and his teammates is special. Having watched him for many years, I also know he’s also a player who works for the team. Lorenzo is the kind of player you come to watch, because there’s always a chance, he’ll do something unforgettable.”

Toronto FC failed to make the playoffs in 2021, but will have Insigne join Jozy Altidore, Alejandro Pozuelo, and Yeferson Soteldo in the attacking corps this summer.