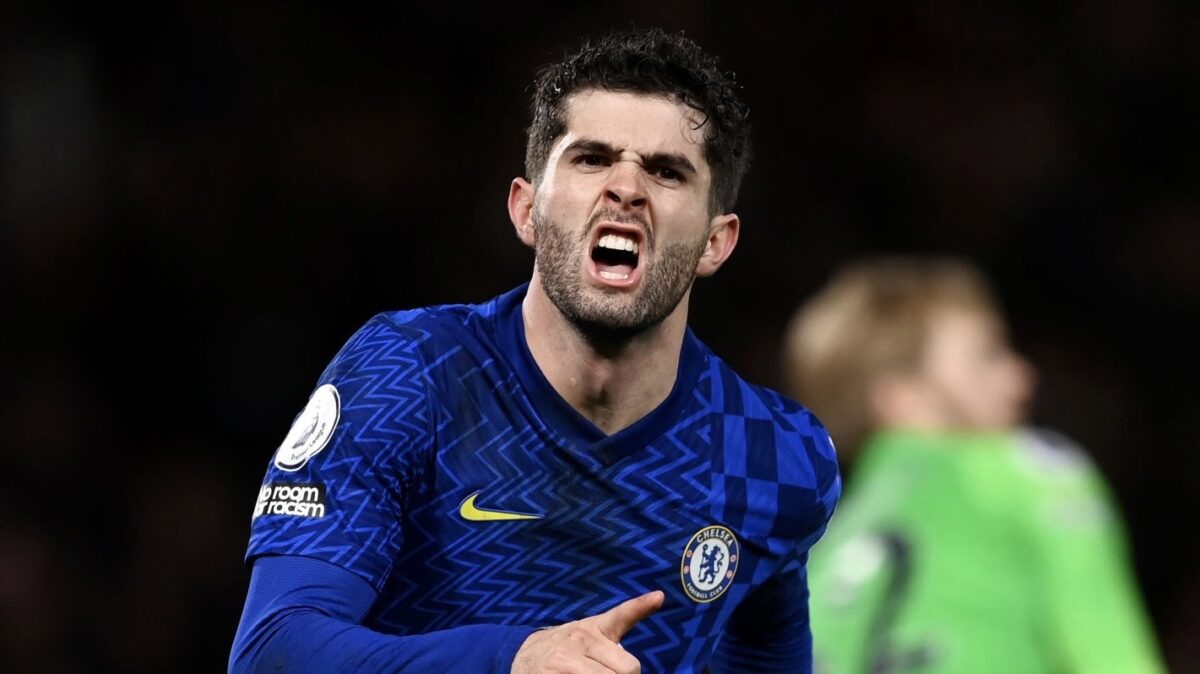 Christian Pulisic has been called on to play a number of different roles for English Premier League side Chelsea this season and manager Thomas Tuchel has credited the American’s contributions in the squad as he continues to play wherever needed.

Pulisic has been used as a forward, winger, midfielder, and wingback for the defending Champions League winners this season, not shying away from opportunities to be on the field. Due to a mixture of injuries and form within the squad, Tuchel has provided chances for Pulisic to play at Chelsea after speculation about his future in London heading into this new year.

The 23-year-old has started in six of the last eight matches for the Blues, including five straight in Premier League play, scoring one goal and registering one assist. Pulisic’s versatility has provided the U.S. men’s national team star with a new opportunity to prove his worth to Tuchel and continue developing at the highest level in England and Europe.

“Yes it’s true we moved him around a little bit, but in the end they want to play, and it’s a good thing if they can play more positions,” Tuchel said about Pulisic in his pre-match press conference Tuesday. “You can always argue I would have been more consistent or better if I had one clear position, but maybe then you have less minutes or you face even more competition, because up front we have two or three players in every position.

Pulisic’s performances have continued to impress down the stretch, helping the Blues advance in the Champions League, FA Cup, and sit on the verge of reaching the Carabao Cup Final. He recently helped Chelsea thump Chesterfield in FA Cup play on Saturday and score a magnificent goal against Liverpool in a 2-2 draw in league play.

Tuchel will continue to push for the best out of Pulisic as Chelsea aims to get back into the Premier League title race as the Blues also prepares for the Champions League Round of 16 in February. Pulisic hasn’t disappointed since returning to full fitness and Tuchel has backed him to continue improving with more minutes under his belt.

Chelsea visits Tottenham on Wednesday in the second leg of the Carabao Cup semfinals before traveling to EPL leaders Manchester City on Saturday.