Revs advance to CCL quarters after AS Cavaly withdraws 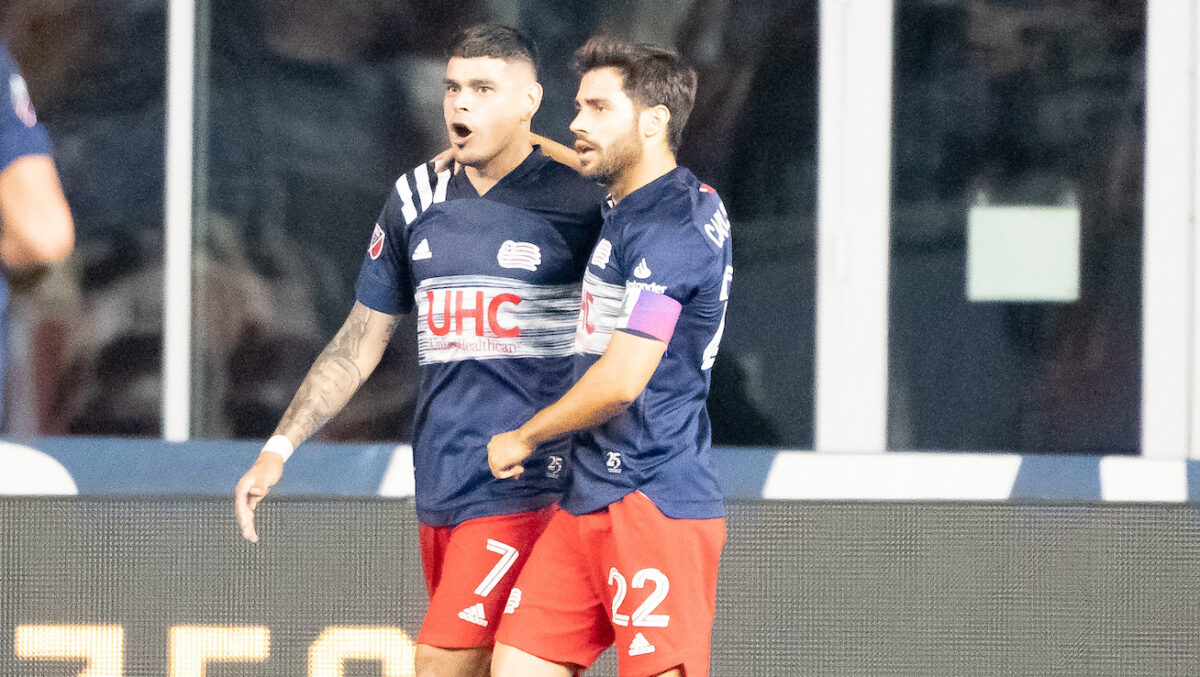 The New England Revolution became the first team to punch their ticket to the Concacaf Champions League quarterfinal round, but it came at the expense of their opponents being unable to participate in the Round of 16.

Haitian side AS Cavaly formally withdrew from the competition on Tuesday after being unable to obtain the necessary visas required to travel to the United States, Concacaf announced. Cavaly was originally scheduled to visit the Revolution at Gillette Stadium on Tuesday before having its first leg trip postponed to Friday, February 18.

The decision ultimately came on Tuesday, advancing the Revolution to the quarterfinal round.

Bruce Arena’s side will face the winner of Pumas/Deportivo Saprissa in a two-legged quarterfinal series in March. The Revolution will now have to wait until Feb. 26 to kick off their competitive schedule, visiting the Portland Timbers on the opening weekend of the MLS regular season.

New England could be joined by as many as four additional MLS clubs in the quarterfinal round, if all of them advance from the Round of 16.