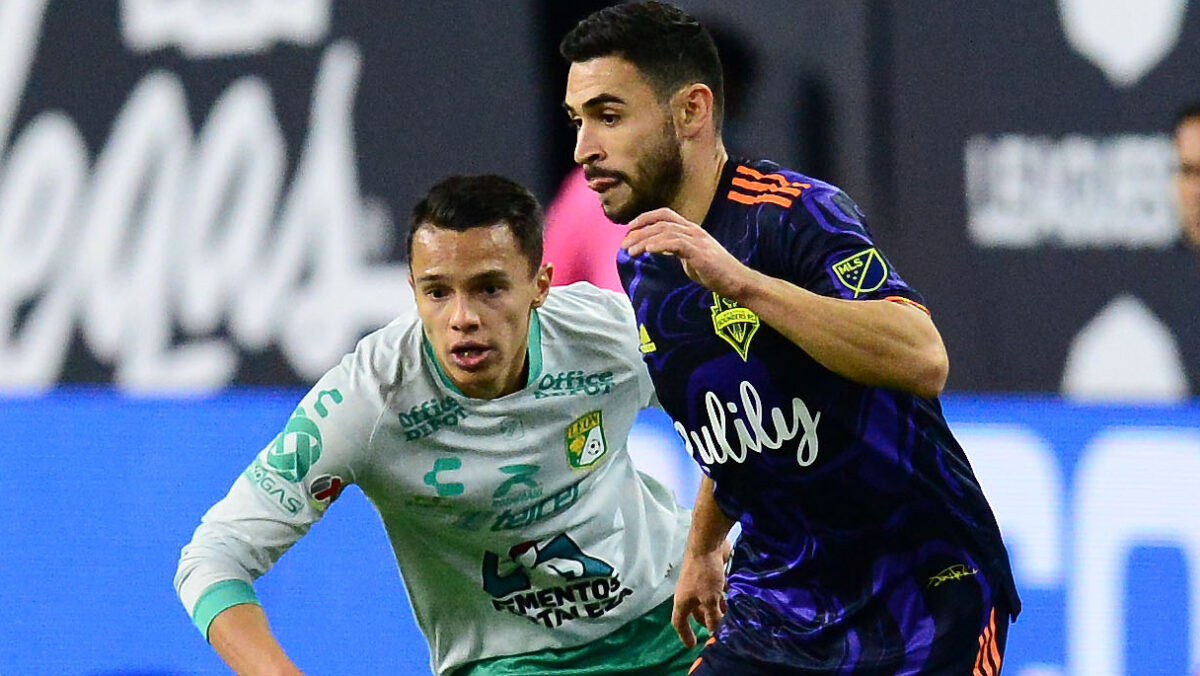 The four remaining MLS teams in the 2021 Concacaf Champions League learned their fates for March’s quarterfinals.

Liga MX will be well represented once again in the final eight as Cruz Azul, Club Leon, and Pumas UNAM all advanced and will all oppose MLS teams in the next round. Guatemalan club Comunicaciones FC also advanced after eliminating the Colorado Rapids in a penalty shootout.

Brian Schmetzer’s Sounders will square off with Club Leon for the second time in as many seasons. Club Leon defeated the Sounders 3-2 in 2021’s Leagues Cup Final and this will be the second all-time meeting between the two clubs. Club Leon eliminated Guatemalan side Guastatoya on Tuesday while the Sounders ousted Honduran opponents Motagua on Thursday.

NYCFC will take on Comunicaciones FC in the quarterfinal round after breezing by Santos de Guapiles 6-0 on aggregate in the Round of 16. Valentin Castellanos and Talles Magno each scored twice in the two-legged affair while Sean Johnson registered two clean sheets. Comunicaciones FC used a 14-save performance from goalkeeper Kevin Moscoso in its second leg win over the Colorado Rapids.

CF Montreal will take on Mexican opposition for the second time in this season’s tournament after eliminating Santos Laguna on Wednesday. Up next for Wilfried Nancy’s squad is a two-legged affair with Cruz Azul, which is the first head-to-head meeting between the two clubs. Cruz Azul will meet a Canadian club for the second-consecutive round after defeating Premier League side Forge FC 4-1 on aggregate.

The New England Revolution will be the freshest side in the quarterfinals after not having to play a match yet in the competition. Bruce Arena’s side advanced to the final eight after Haitian side AS Cavaly had to withdraw, giving the defending Supporters’ Shield winners a pass to the next round. The Revs will meet Liga MX side Pumas UNAM in the quarterfinals, who ousted Costa Rican side Deportivo Saprissa by a 6-3 aggregate scoreline.

These four teams remain in the hunt for a first-ever CCL title win by an MLS side.