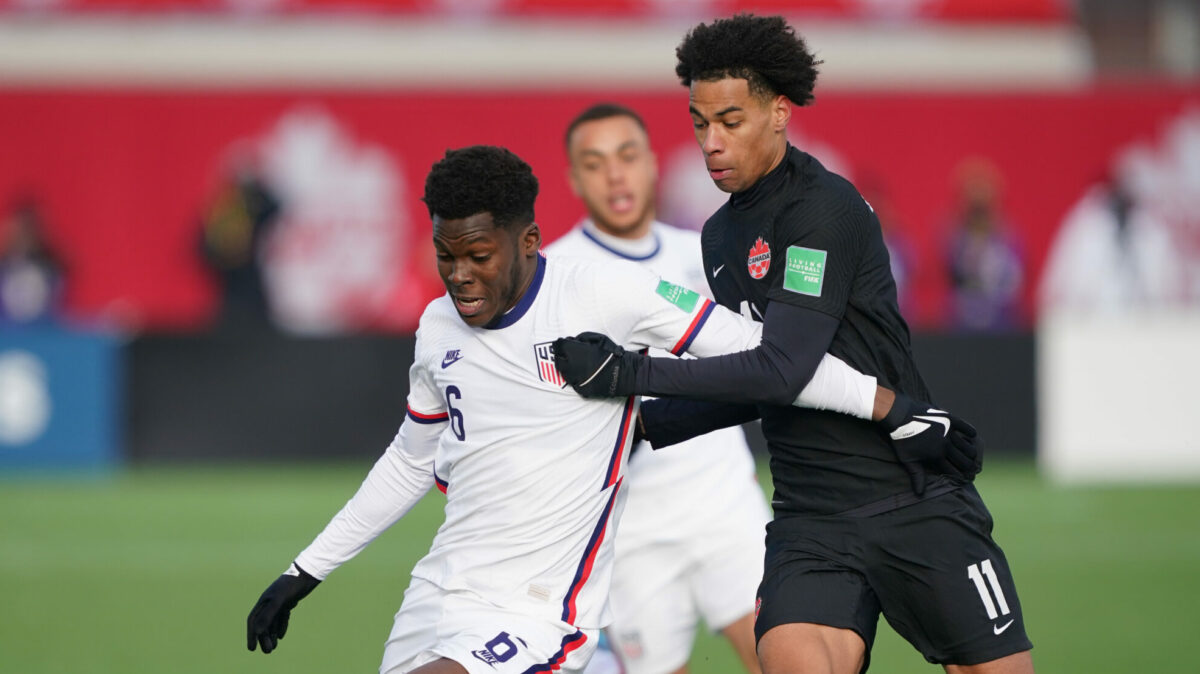 Sunday’s World Cup qualifying loss to Canada has put added pressure on the U.S. Men’s national team heading into it’s home clash with Honduras, and The SBI Show dives into both matches.

Episode 350 of The SBI Show digs into the USMNT’s 2-0 loss to Canada, including Christian Pulisic’s latest lackluster outing, the failed Gyasi Zardes experiment at striker and Gregg Berhalter’s surprisingly positive take on his team’s loss.

Host Ives Galarcep also looks ahead to Wednesday’s qualifier against Honduras in Minnesota, including potential lineup options, and why the Americans need to do more than just win the game.