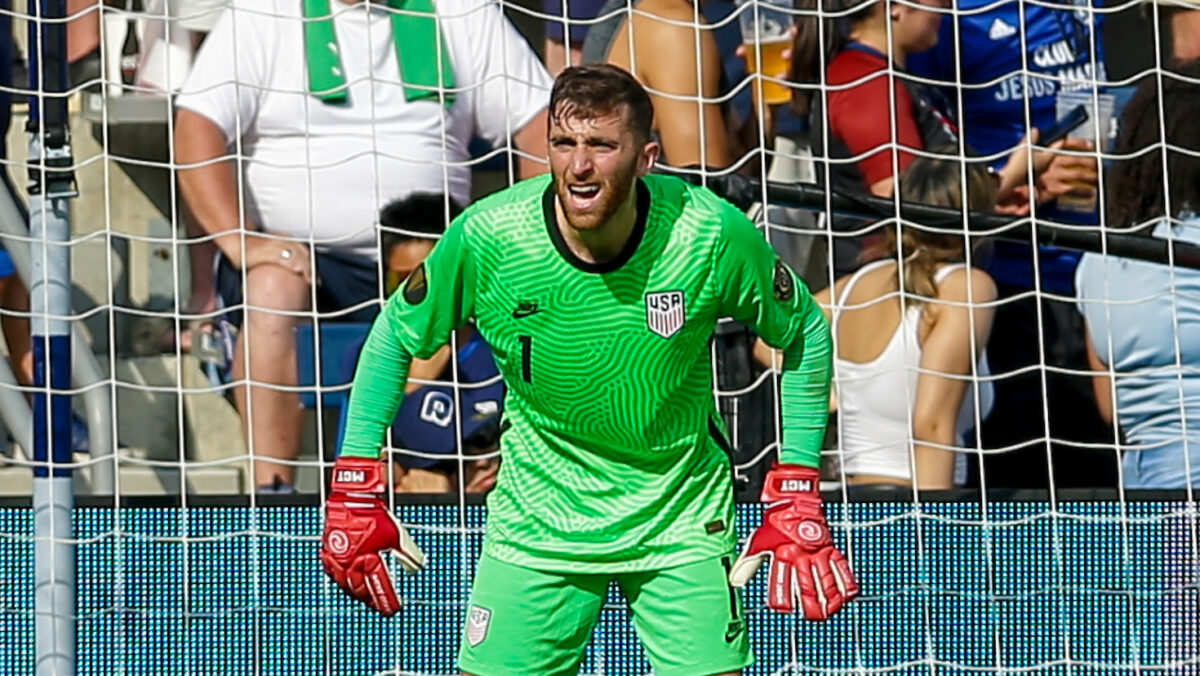 Matt Turner’s long-rumored move to Arsenal is now official and the latest episode of The SBI Show breaks down the implications for Turner, the U.S. men’s national team and the New England Revolution.

Episode 352 of The SBI Show takes a close look at Turner’s transfer to Arsenal, and why it’s a risk worth taking for the reigning MLS Goalkeeper of the Year.

Host Ives Galarcep breaks down the latest on the Americans Abroad scene, including Gio Reyna’s looming return to the Borussia Dortmund starting lineup and Christian Pulisic’s chance to play in a Club World Cup Final.

Episode 352 also digs into the U.S. men’s national team depth chart, and some of the moves we saw made in the race for potential World Cup roster spots.

MLS news closes the show, as the episode dives into Atlanta United’s latest big move, Caden Clark’s return to the New York Red Bulls, Chris Durkin’s potential MLS return, and Charlotte FC’s head coach being a bit too honest about the state of the expansion team.