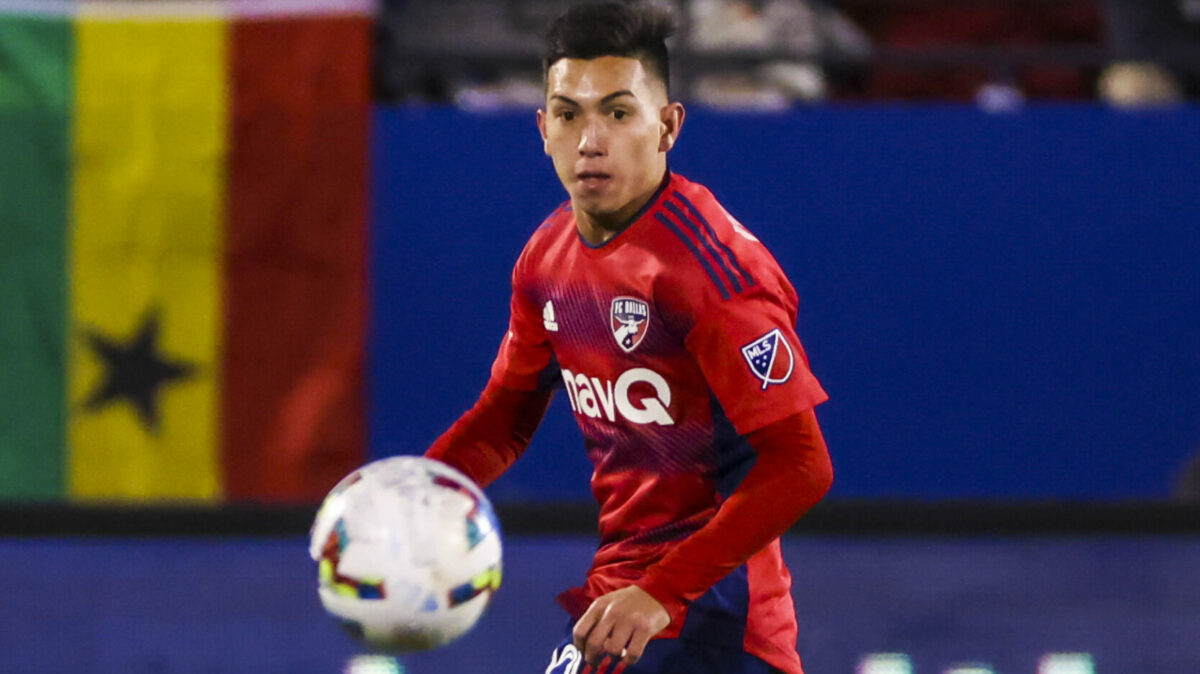 Week 3 in Major League Soccer brought plenty of surprises, including the first win for FC Cincinnati and new coach Pat Noonan and the first wins of the season for the Seattle Sounders and FC Dallas.

This weekend saw a few come-from-behind wins. Most notably, the New England Revolution coughed up a two-goal lead in heavy snow at Gillette Stadium. Real Salt Lake came storming back, with Tate Schmitt taking all three points by scoring in the third minute of stoppage time.

The Crew came back to beat Toronto FC 2-1, and the Seattle Sounders bagged their first win of 2022 with a winner from Xavier Arreaga in the 72nd minute. The Sounders responded to an early goal from LA Galaxy’s Javier Hernandez and a debut goal by new Galaxy signing Douglas Costa.

The Colorado Rapids remained on excellent form with a 2-0 takedown of Sporting Kansas City. The Philadelphia Union also stayed hot with a 2-0 win over the San Jose Earthquakes with goals from Corey Burke and Daniel Gazdag.

Here is a look at the Best of MLS from Week 3:

Minnesota United goalkeeper Dayne St. Clair stood firmly in front of the Red Bulls’ chances at earning a result at home, making eight saves and stopping a Patryk Klimala penalty kick in the first half. The 24-year-old Canadian also lunged to save a point-blank effort from Omir Fernandez at the end of the first half.

The Red Bulls shelled Minnesota United with 19 shots and eight on target, but St. Clair earned the shutout. The Loons won the match with a 51st-minute goal from Luis Amarilla.

Brandon Vazquez scored both goals for FC Cincinnati. Vazquez struck in early in the first half with a clean finish past Pedro Gallese, then added the game-winner in the 53rd minute with a header.

New starting goalkeeper Alec Kann made an excellent save in the 22nd minute to preserve a 1-0 lead. Kann touched Orlando City striker Ercan Kara’s shot narrowly past the far post.

FC Cincinnati has finished last in points in MLS each of the past three seasons. A shakeup in the club this season that brings Noonan into his first season as a head coach is the latest attempt to turn things around.

Alan Velasco’s FC Dallas debut was worth the three-week wait. The 19-year-old Argentine left winger entered as a 64th-minute substitute and sealed the win with an outstanding solo goal.

Velasco sped past five defenders into the right side of the 18-yard box. Then, he finished it off with a beautiful chipped shot that kissed the crossbar on the way in.

FC Dallas took down a hot-starting Nashville SC team to earn its first win of the 2022 season. Franco Jara earned the advantage late with a penalty kick in the 85th minute. Velasco, who joined the club for $7 million this offseason, had been held out of the lineup as he integrated into the team.