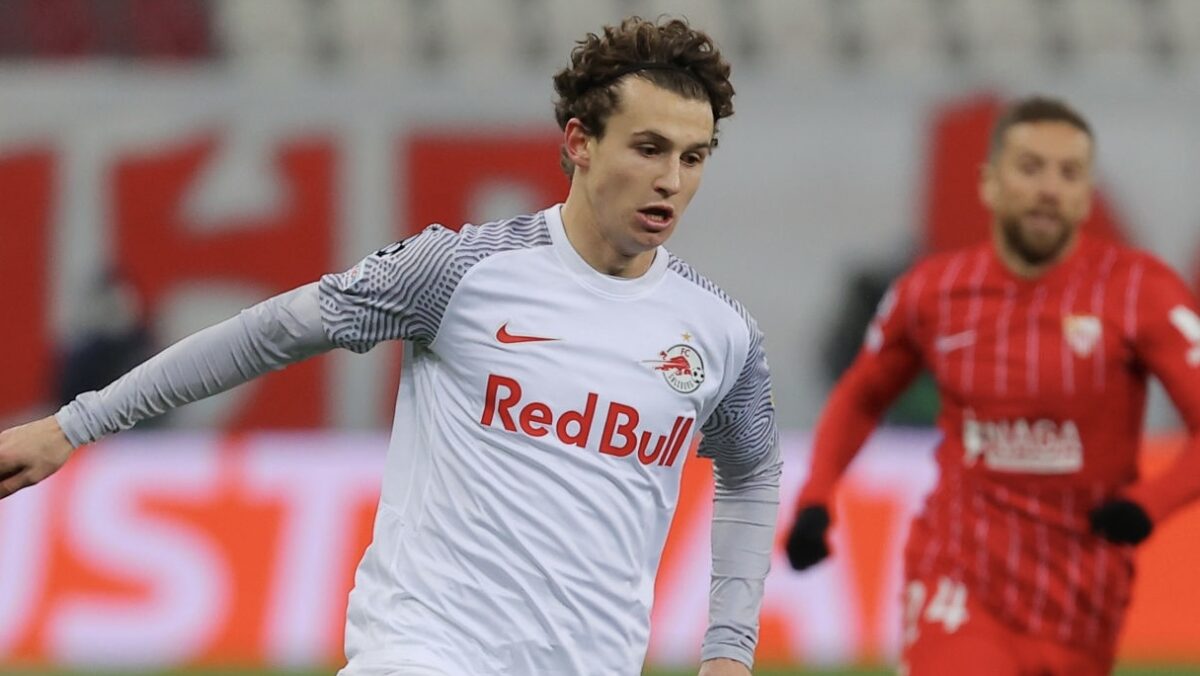 Red Bull Salzburg’s quest for UEFA Champions League glory continues on Tuesday and Brenden Aaronson will look to propel the Austrian side past Bayern Munich and into the quarterfinal round.

Matthias Jaissle’s side visits the Allianz Arena on Tuesday, hanging on to a 1-1 aggregate scoreline after February’s first leg in Salzburg. Aaronson was lively in the first leg against Julian Nagelsmann’s squad and will hope for similar success in Germany this week. The U.S. men’s national team attacker played 29 minutes off of the bench in league play on Saturday and should be well rested to start. Red Bull Salzburg has not lost a competitive match since November 27th and has an 18-point lead in the Austrian Bundesliga table. Confidence will remain high for Aaronson and his Red Bull Salzburg teammates knowing history could be made with a second leg victory.

In Conference League play, Konrad De La Fuente and Marseille will look to start strong in the Round of 16 when they host Swiss side FC Basel in first leg action.