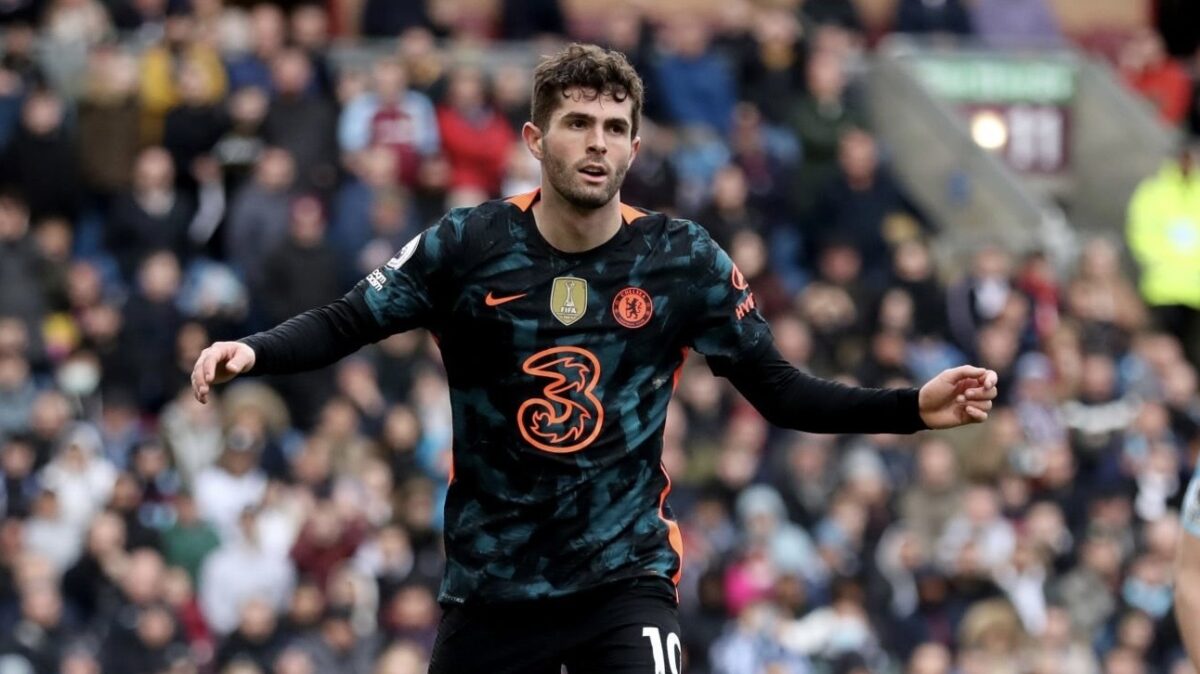 Christian Pulisic and Chelsea will return to UEFA Champions League action on Wednesday with the visiting Blues looking to clinch their spot in the final eight of the competition.

Pulisic started and scored to secure a 2-0 first leg win at home back in February and now aims for similar success in France this week. The U.S. men’s national team star has since scored once and assisted once in Premier League play, before playing only 12 minutes in Sunday’s 1-0 win over Newcastle United. Chelsea will be favored to advance in the competition, but has to be wary of Lille’s dynamic group of attacking players.

Fellow USMNT forward Tim Weah has had an opposite run of form for Lille, failing to score or assist in each of his last eight appearances at club level. Weah has found playing time tough to come by over the past few weeks, totaling only 172 minutes with Lille since February international duty. At a time when Lille is desperate to somewhat replicate last year’s championship run, it will be interesting to see if Weah can find consistent minutes again before the season concludes.

In Europa League play, Sergiño Dest and Barcelona visit Galatasaray where either team can advance from the Round of 16 after a scorless first leg at the Camp Nou. James Sands and Rangers head to Serbia looking to avoid any slip-ups after registering a 3-0 first leg win in Glasgow last week.

In Conference League play, Konrad De La Fuente and Marseille visit FC Basel holding a slight 2-1 aggregate lead in the Round of 16.

In Austria, Brenden Aaronson and Red Bull Salzburg need a win to advance into the Austrian Cup final, but first will have to get past Wolfsberger AC.

Elsewhere, Ethan Horvath and Nottingham Forest host QPR in an important league match with both teams batlling for a promotion playoff spot.

Weston McKennie is OUT FOR SEASON (Injury) for Juventus.

Anthony Fontana is OUT (Injury) for Ascoli.