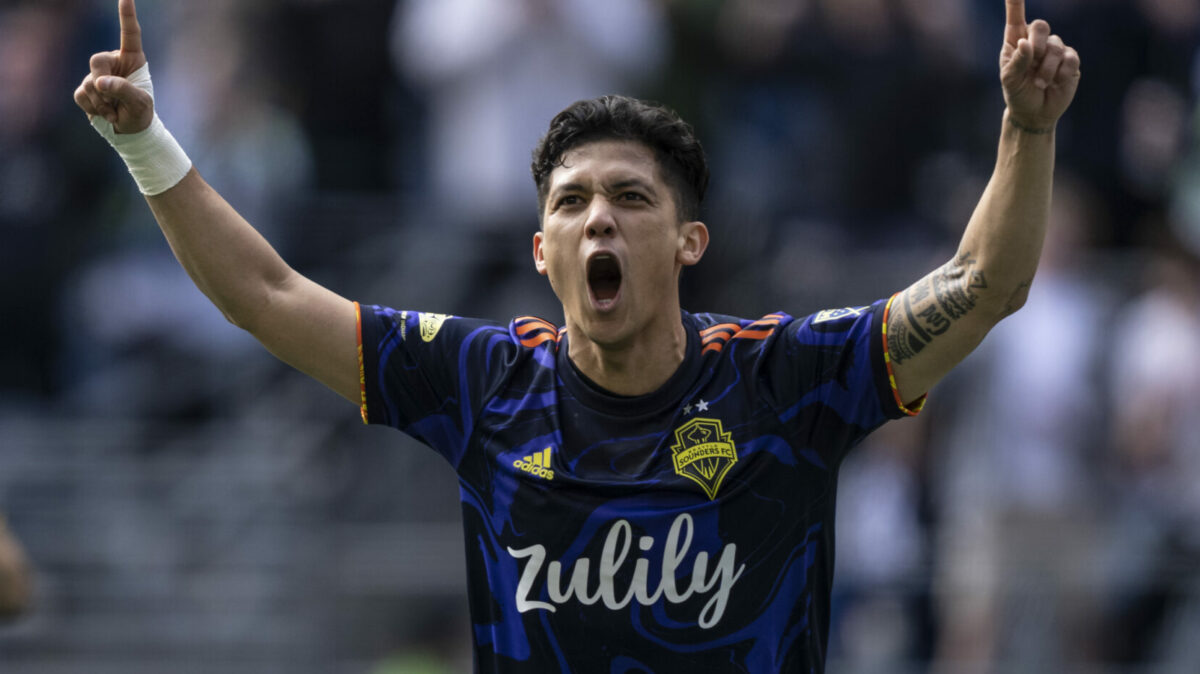 The Concacaf Champions League semifinal field is set after the Seattle Sounders booked their ticket to the final four.

Brian Schmezter’s side drew Mexican side Club Leon 1-1 on Thursday, advancing on a 4-1 aggregate scoreline. The Western Conference club will now meet New York City FC in the lone all-MLS showdown in this season’s competition.

Club Leon had the best offensive opportunity in the early going with Fidel Ambriz striking the post in the 15th minute. The Liga MX hosts continued to try and cut their deficit, but the Sounders extended their overall advantage just before halftime.

Fredy Montero scored from the penalty spot in first-half stoppage time after Joao Paulo drew the spot kick opportunity. Montero sent his shot into the top-right corner, giving the Sounders a 1-0 lead through 45 minutes.

Stefan Frei made seven saves on the night for the Sounders, but was unable to register a clean sheet as Ambriz gave Club Leon a late consolation in front of the home fans. Ambriz’s close-range header off of a David Ramirez cross tied the match on the night.