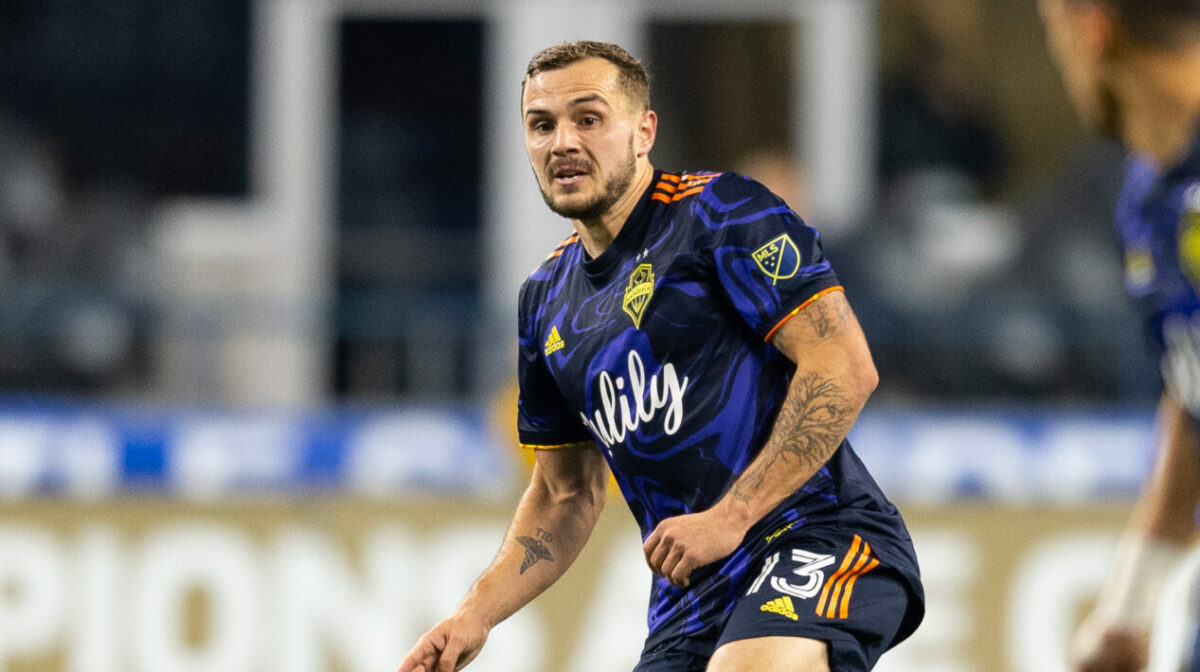 Major League Soccer clubs triumphed on Tuesday in an action-packed night of Concacaf Champions League play. New York City FC overcame a challenge from Guatemalan side Comunicaciones, while the Seattle Sounders inspired even more hope for the league in CCL with an impressive shutout of Club Leon.

Fredy Montero powered the Sounders to victory, scoring two goals. Valentin “Taty” Castellanos brought forth another standout performance, with a goal and an assist. Both clubs continue to roll in CCL play amid poor start to the MLS season. Both teams have yet to win after two MLS matches.

The away legs for both teams will be daunting. NYCFC must stay strong on a trip to Guatemala, while the Sounders cannot feel safe heading into an away match against Club Leon, which lies fourth in Liga MX, despite their success Tuesday night.

Here is a closer look at Tuesday’s CCL results:

Valentin “Taty” Castellanos scored New York City FC’s first goal with an athletic header, then provided an assist on NYCFC’s third goal as the club rolled past Comunicaciones 3-1 in the first leg of the CCL quarterfinal. NYCFC played the match at Rentschler Field in East Hartford, Connecticut, and heads back on the road to Guatemala for the second leg with a clear advantage.

Comunicaciones, which has unexpectedly contended with every opponent in these knockout stages, managed five shots on goal from 13 total shots. Manuel Gamboa equalized in the 60th minute after Sean Johnson spilled a save after a corner kick.

Maxi Moralez and Santiago Rodriguez tacked on more goals as NYCFC continued to excel in CCL play. A 19th-minute strike from Talles Magno was ruled offside after VAR review, but NYCFC continued to threaten with six shots on goal in the match.

Fredy Montero emerged as the hero for the Sounders, scoring two goals in the first half as the Sounders head into the second leg in Mexico with a 3-0 advantage. Jordan Morris packed the final punch, finishing off a cross in the 90th minute.

The Sounders stayed on the attack all night. Despite holding only 33% of possession, the Sounders had eight shots on goal. Before Morris’ goal, Albert Rusnak whiffed on a wide open shot attempt and a Leon defender cleared the ball off the goal line.

The Sounders bucked a disastrous, unexpected start to the MLS season with this win. Sounders coach Brian Schmetzer started 16-year-old midfielder Obed Vargas, a U.S. youth national team player, who held his own over 90 minutes.

Club Leon isn’t out of the tie and will remain confident returning home for the second leg.