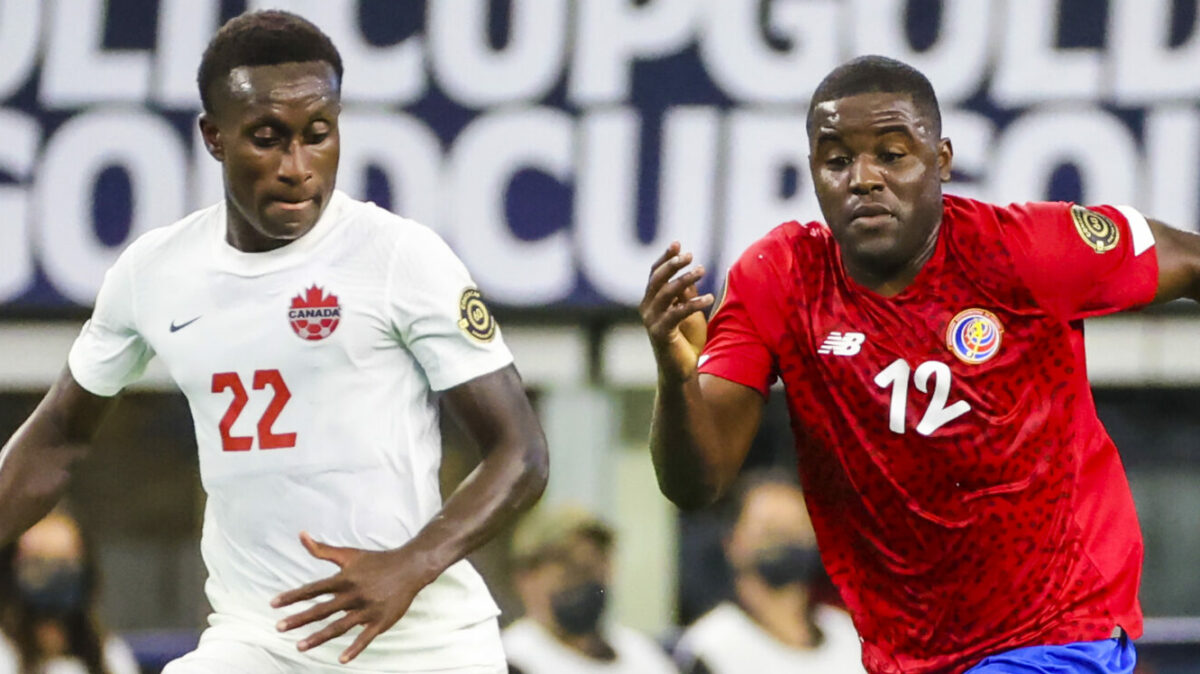 The final window of Concacaf World Cup Qualifying kicks off on Thursday with several teams still in the mix for a top-three finish.

Outside of the U.S. men’s national team’s trip to Mexico City, Costa Rica’s home date with Canada is the headlining match on Thursday night. The Ticos are on the outside looking in, sitting one point behind Panama for fourth place and five points behind third-place Mexico. Three wins out of its last four matches has put Costa Rica in a better spot than earlier in qualifying, but first place Canada will pose a tough test.

Fourth-place Panama continues to chase the top three in Concacaf and could move one step closer with a home win over Honduras. Thomas Christiansen’s squad have lost two of its last three qualifiers which has thrust Costa Rica back in the picture for a top-four finish. Panama dug deep to defeat Honduras 3-2 back in November and will be hoping for an easier time at home. Honduras is already eliminated from qualifying, but can play the spoiler role with three matches left to go.

El Salvador’s qualification hopes remain slim but could remain alive with a victory in Kingston over Jamaica on Thursday. Hugo Perez’s side has lost three of its last four qualifying matches and overall has only won two of its 11 qualifiers in the octagonal round. The sides played out a 1-1 draw in San Salvador back in November with Michail Antonio and Alex Roldan both scoring in the final minutes of the match.

Canada’s 36-year World Cup drought could come to an end on Thursday night if John Herdman’s side claims three points at Costa Rica.

The Canadians visit San Jose hoping to stay unbeaten in the octagonal round and hopefully end the night with a spot in Qatar 2022. Canada defeated Costa Rica 1-0 in Edmonton back in November with Jonathan David scoring the lone goal of the match. David has been one of the best players in the octagonal round, scoring five goals and contributing three assists. The Lille forward will be one of several attacking talents eager to get after Costa Rica’s backline.

Costa Rica could boost its top-three hopes with a victory paired with a Panama defeat on Thursday night. The Ticos have picked it up over the last few matches, winning three of their last four matches, registering three clean sheets over that span. Joel Campbell and Bryan Ruiz have both contributed goals over that span and remain veteran leaders for the Ticos.

Panama remains right behind the United States and Mexico in the race for a top-three finish, but Thomas Christiansen’s side needs three points on Thursday to truly put the pressure on.

The Canaleros have lost two of their last three qualifying matches, falling to Costa Rica and Mexico respectively. A 3-2 home win over Jamaica sandwiched in between has helped Panama remain in the top-four, but final matches coming up against the United States and Canada will be tough. First though a home date with Honduras on Thursday is on the schedule, a tough showdown regardless for the Panamanians. Panama had to fight back to defeat Honduras 3-2 away from home and should still be tested by the Hondurans despite their eliminaton from qualifying.

Honduras is already eliminated from qualifying, but still could end the octagonal round with plenty to deliver. The Hondurans also face Mexico in their final three matches and could play the spoiler role for either Panama or Mexico. Honduras defeated Panama 3-2 at last summer’s Concacaf Gold Cup, but since have failed to win any of its last 13 competitive matches. Alberth Elis, Bryan Moya, and Romell Quioto remain the go-to scorers for Honduras.

Jamaica is already eliminated from World Cup Qualifying and El Salvador could be too if the visitors don’t claim three points from Kingston on Thursday.

Hugo Perez’s side remain alive for a fourth-place finish, but will need to win their final three matches and also have help elsewhere. El Salvador has only won once away from home in the octagonal round and has failed to score in six of 11 qualifiers to date. Alex Roldan, Eric Cavillo, and Darwin Ceren headline the key players for El Salvador coming into this match.

Jamaica has lost its last three qualifiers and despite the arrivals of Michail Antonio and Leon Bailey last year, hasn’t found much success. Antonio leads the way with three goals in qualifying and has done all he can so far with the Reggae Boyz. Philadelphia Union goalkeeper Andre Blake remains one of the top goalkeepers in Concacaf and might need to steal a match for Jamaica to walk away with three points.