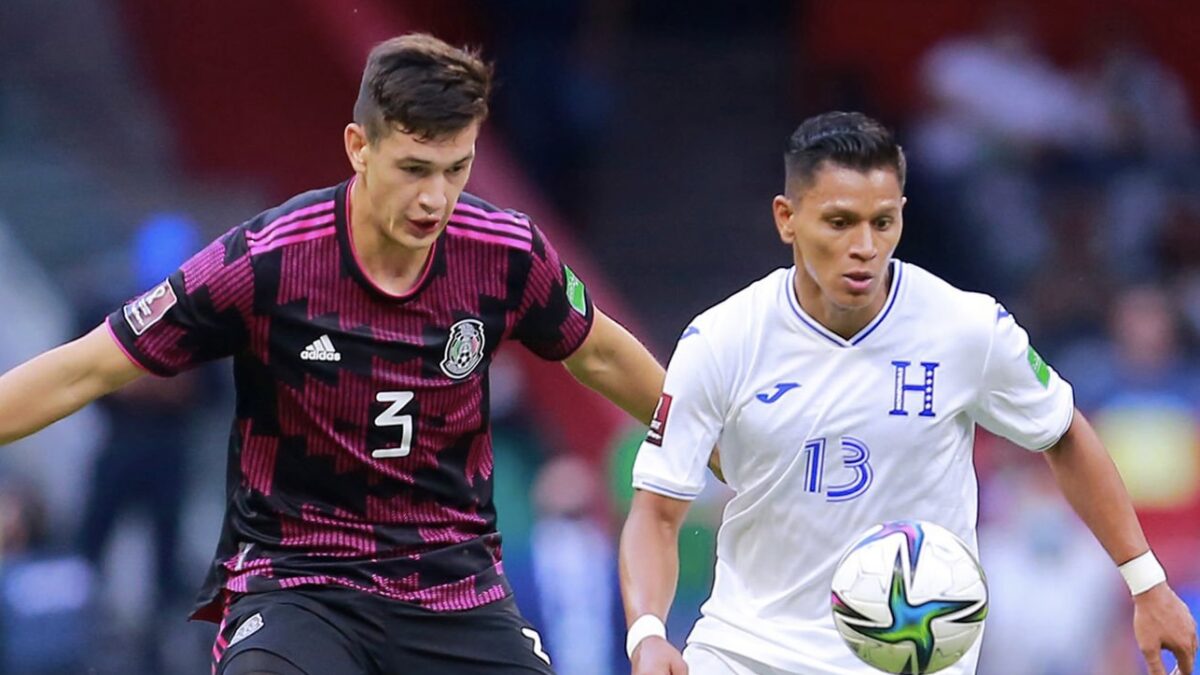 There are two matches remaining for reach team in the Concacaf Octagonal, and Sunday will go a long way toward determining who will be the first teams to secure their automatic World Cup places, and which teams will head into the final match day with a chance to book a ticket to Qatar.

The match that will impact the Octagonal the most will take place in Orlando between the USMNT and Panama, which now sits one point behind Costa Rica in fifth place after a disappointing home draw with Honduras. The reinvigorated Honduran squad looks to player spoiler at home when they face a Mexico side looking for a win to book its own automatic World Cup berth.

Canada is on the verge of qualifying and will look to do so against a focused Jamaican side that is building for the future. Despite the loss at Costa Rica, John Herdman’s men will now have a chance to qualify in front of their fans. Les Rouges will try to book their ticket to Qatar with at least a draw at BMO Field, where they are on an undefeated streak in competitive matches (11-0-5).

The Ticos have also made a streak of their own as of late. Their home victory against Canada puts them at 4-0-1 in their past five qualifiers, a run that has catapaulted them into fourth place. The match at Estadio Cuscatlán is a must-win to stay ahead of Panama and to have a chance for a top-three finish to qualify. After suffering elimination, Hugo Pérez’s El Salvador side continues to revamp the national team program for the upcoming Nations League.

Mexico has traveled to Honduras without coach Gerardo “Tata” Martino due to a retinal follow-up procedure on February 11th that prevents him from flying for six weeks. Jorge Theiler will be coaching the squad for the third time in the Octagonal. He is 1-0-1 when it comes to coaching in Tata’s absence on the road.

El Tri has not lost a match on Central American soil throughout the Octagonal, but struggle to score goals against their opponents overall. If there is a time for the front three of “Chucky” Lozano, Raul Jiménez and “Tecatito” Corona to find the back of the net in the run of play, now is the time. Mexico’s front three has only scored two goals in the run of play for the qualification cycle.

Even though Honduras is eliminated, the hosts have expressed the desire to prevent their opponents from qualifying and to get a win at home in the Octagonal. Veteran forward Romell Quioto is in doubt for the match as he stayed in the team’s hotel with the medical staff and did not train on Saturday. Hernán “El Bolillo” Gómez has not made an official announcement about Quioto’s status for Sunday.

John Herdman’s side will have another go at ending the historic drought, but this time at another snow fortress in Toronto. The Canadians have expressed their long awaited desire to seal their qualification as the top team of the region at home.

Herdman could plug in Atiba Hutchinson (who had a solid night on Thursday) in central defense with Steven Vitoria’s availability still in doubt. However, defenders Doneil Henry and Sam Adekugbe are back from their suspensions to shore up the line.

Henry and Vitoria were both missed for their aerial defense against Costa Rica, and are more needed against their physical opponent. Mark Anthony-Kaye will be out from the red card on Thursday.

For the Reggae Boyz, Paul Hall has been adamant about restructuring the national team and finding a system that best fits their current and future pool of players. He also has a desire for the squad (made up of mostly local players) to learn from the experience and play competitively throughout the match. Jamaica will be another star forward short with Aston Villa winger Leon Bailey missing the match due to “personal matters.”

The turnaround in the Costa Rican camp continues to pay dividends for a side that looked like a shell of its former self at the start of qualification.

Los Ticos will look to continue their unbeaten run with a win in San Salvador. Luis Fernando Suarez has given a lot of credit to his players for their mental fortitude and courage for getting back into qualifying position.

Aside from the team’s positive defensive performances, they have only lost one match (against Mexico via a penalty) when Keylor Navas plays the full 90 minutes. Only left back Ronald Matarrita is doubtful for the match after suffering from the Kaye challenge.

After elimination on Thursday, Hugo Pérez is still pushing his side to win at home against their Central American rivals. They will be without their midfield cog Darwin Ceren, who is suspended due to yellow card accumulation. Alex Roldan and Enrico Dueñas are still out due to health issues.