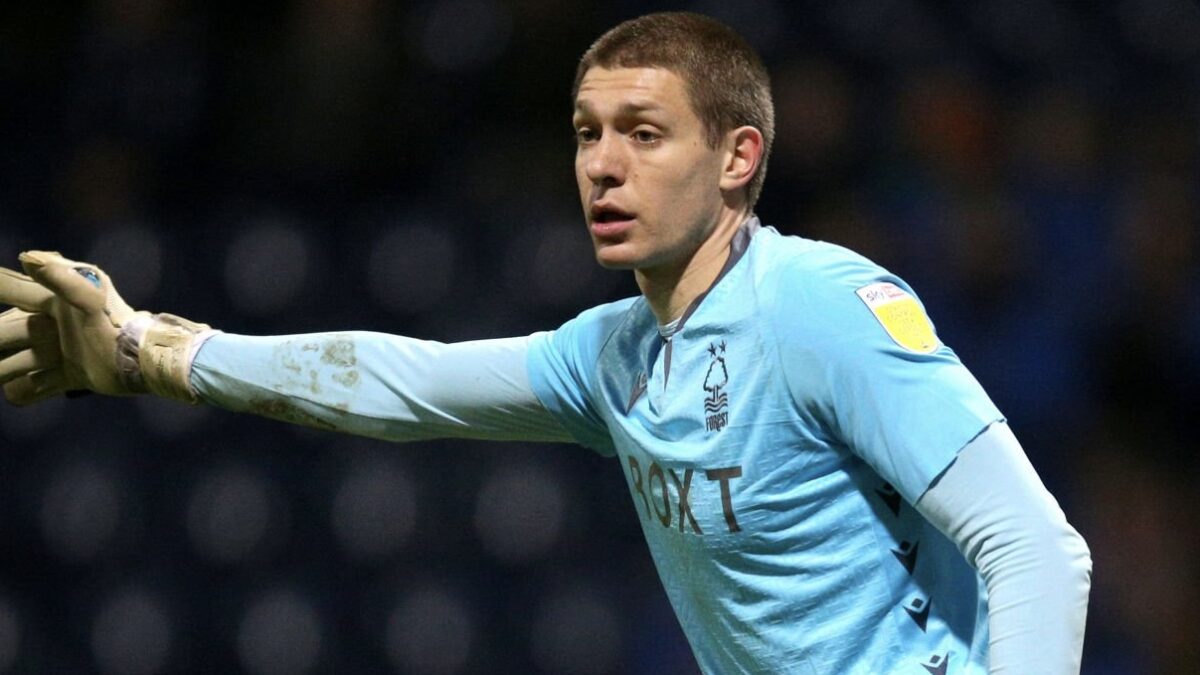 Ethan Horvath had to wait five months before returning to the field for Nottingham Forest and although the American goalkeeper hasn’t seen plenty of minutes over the past six months for the club, is looking like a No. 1 option in a crucial stretch of the season.

Horvath has stepped into Steve Cooper’s side over the past week, registering a pair of shutouts as the English Football League Championship club aims to stay in the race for promotion. The 26-year-old has filled in nicely for Brice Samba, with the No. 1 goalkeeper remaining suspended after receiving a red card back on February 12.

After denying both Preston North End and Bristol City in back-to-back weeks, Horvath is focused on this weekend’s showdown with Sheffield United.

“It’s nice to be playing,” said Horvath to the Nottingham Post. “While waiting, you just need to keep going every day. Take it day by day and just keep going, because you know people are watching. You know the manager is watching and his coaches are watching.

“It’s about showing that you are ready each day and not taking a day off,” Horvath added.

The last 10-12 months for Horvath has been mixed with ups-and-downs at both the club and international level. Horvath played the hero for the U.S. men’s national team last summer, denying Andres Guardado’s late penalty kick effort as the Americans defeated Mexico 3-2 in the inaugural Concacaf Nations League Final.

Horvath proceeded to leave Belgian side Club Brugge and join Nottingham Forest, moving to England for the first team in his career. After only three appearances in his first six months at the City Ground, Horvath is making the most of his opportunity in the first team, keeping Nottingham Forest in the top ten of the league table and only three points out of the final playoff spot.

Although there is reported interest from the New England Revolution to acquire Horvath this summer as Matt Turner’s replacement, the Colorado native is focused on what could be his final match before Samba’s return to the lineup.

“Now that I am in the team, under the circumstances, I’m really, really enjoying it,” Horvath said. “I’ll try to enjoy this week, go to Sheffield and enjoy the game. It’s down to the manager to pick what happens then, but I’ve really enjoyed it. All I can control is myself.”

Nottingham Forest travels to Sheffield United on Friday before hosting Huddersfield Town in FA Cup fifth round play on March 7. Horvath will likely push to stay in goal following Samba’s return, but could find it tough with Nottingham Forest pushing for promotion this season.

Regardless of what happens next for Horvath, he’s continued to be a true professional whether he’s in the lineup or not.

“He’s a great lad,” manager Steve Cooper said in a conference call Wednesday with media. “He’s stayed ready for his opportunity and you see with back-to-back clean sheets, he is riding some confidence now. We don’t know what will happen next week, but Ethan has certainly played his part for us this season.”