Ethan Horvath posts another shutout, solidifying his case for a USMNT return 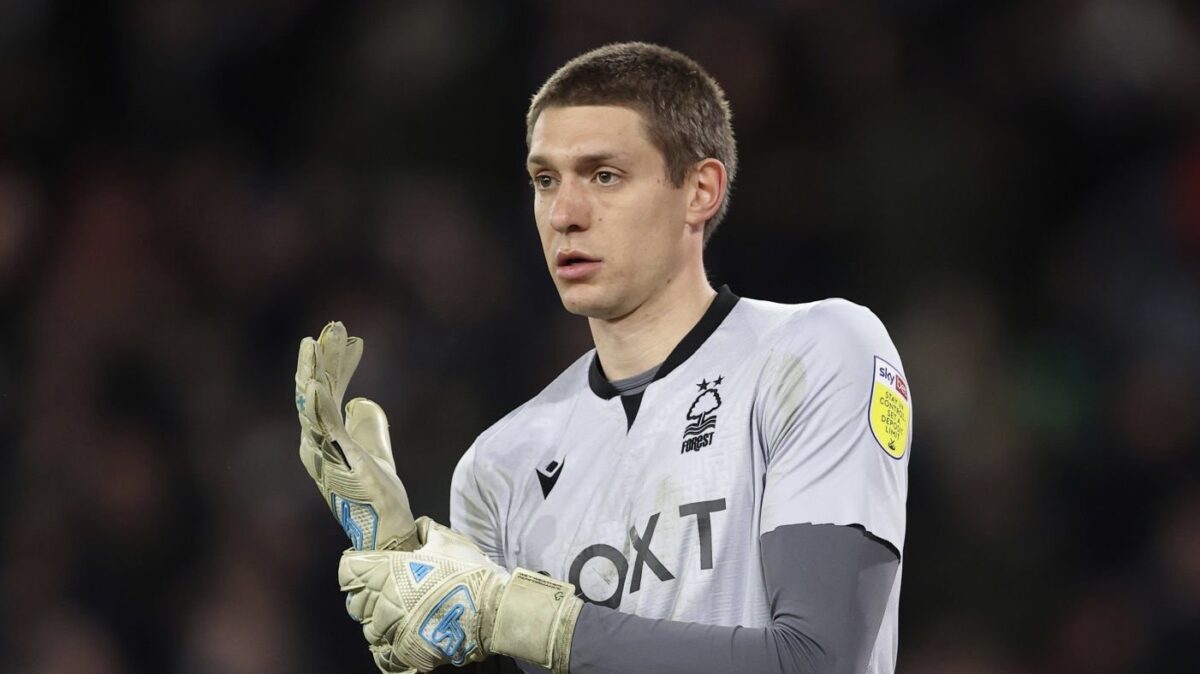 One month ago the name Ethan Horvath wouldn’t have registered much of a reaction from U.S. men’s national team fans when discussion Gregg Berhalter’s options in goal, but fate opened the door for the Nottingham Forest goalkeeper and he has taken full advantage.

Horvath made his fifth consecutive start for Forest on Saturday, and maintained his undefeated record during that stretch, notching three saves in a 4-0 victory over Reading. The scoreline might suggest an easy day for the American goalkeeper, but Forest held a 1-0 lead until the 62nd minute before pulling away with three goals down the stretch.

Horvath’s biggest save of the day came in the 26th minute, when he denied a Michael Morrison chance to keep Forest in the lead.

Stuck in a backup goalkeeper role behind Brice Samba that left him without a single minute of playing time for more than five months, Horvath fell out of the USMNT picture and failed to earn a call-up for the past three qualifying windows after being part of the squad for last September’s qualifiers.

Horvath’s opportunity came when Samba drew a red card on February 22 in a 2-2 draw against Stoke City, triggering a three-match suspension and opening the door for the American to pounce.

Horvath has done just that, helping lead Nottingham Forest to a 3-0-2 record in his five starts, allowing just one goal in his four league matches, which has helped Forest climb to within two points of the playoff places in the League Championship with a game in hand.

Horvath’s form has helped him take hold of the starting role at Forest even after Samba’s return from suspension, and with Matt Turner and Zack Steffen both dealing with injury issues that have sidelined them in recent weeks, Horvath is suddenly looking like a very good candidate to play a starting role when World Cup qualifying resumes later in March.

The USMNT roster for the March qualifiers will be revealed later this week and Horvath is a safe bet to be included, and given his recent run of successful starts, he stands a good chance of challenging Sean Johnson for the starting role of Turner and Steffen are unavailable, and could be called upon even if those two make it back from injury.