Hector Herrera to join Dynamo as Designated Player this summer 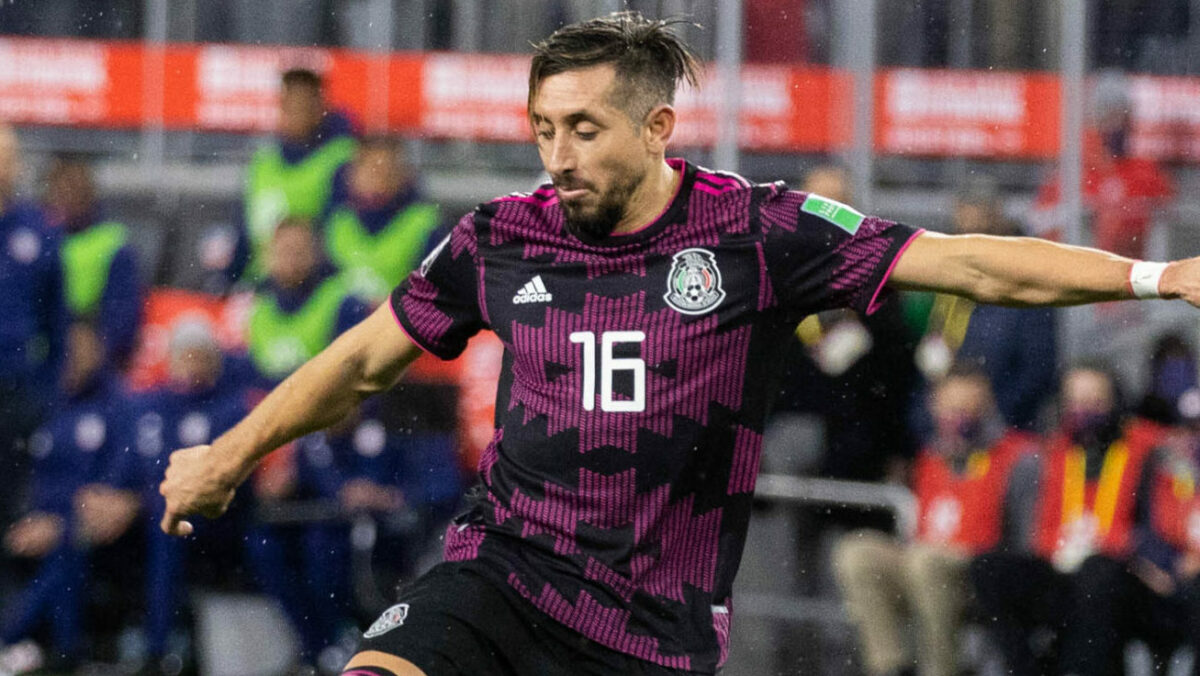 Several European stars will be gracing the fields across Major League Soccer this summer and another prominent figure is set to follow suit in the coming months.

Mexican national team midfielder Hector Herrera will join the Houston Dynamo as a Designated Player this summer, the club announced Wednesday. Herrera will officially make the move to MLS from La Liga side Atletico Madrid on a free transfer at the conclusion of his contract this June.

His MLS contract will run through 2024 and includes a club option for 2025.

“On behalf of the City of Houston and our loyal, passionate soccer fans, I’m honored to welcome Héctor Herrera to Houston Dynamo Football Club,” majority owner Ted Segal said. “General Manager Pat Onstad and I have focused on identifying a difference maker for our club and Hector’s talents make him a perfect fit. As important, through this signing process I was heartened to hear Héctor’s commitment to our club and the city of Houston, and I look forward to him becoming part of our community very soon.”

The 31-year-old Herrera has registered 10 goals in 96 caps for Mexico, winning the Concacaf Gold Cup in 2015 and featuring in two FIFA World Cups. He’s continued to be a regular contributor for Tata Martino’s side throughout the current World Cup Qualifying cycle.

The Dynamo finished last in the Western Conference in 2021, registering a 6-12-16 record. Segal became the new owner of the Dynamo last summer and since has hired former Houston star Pat Onstad as the club’s general manager and former MLS player Paulo Nagamura as the club’s new head coach.

Houston opened its 2022 season with a scoreless home draw against Real Salt Lake on Saturday.