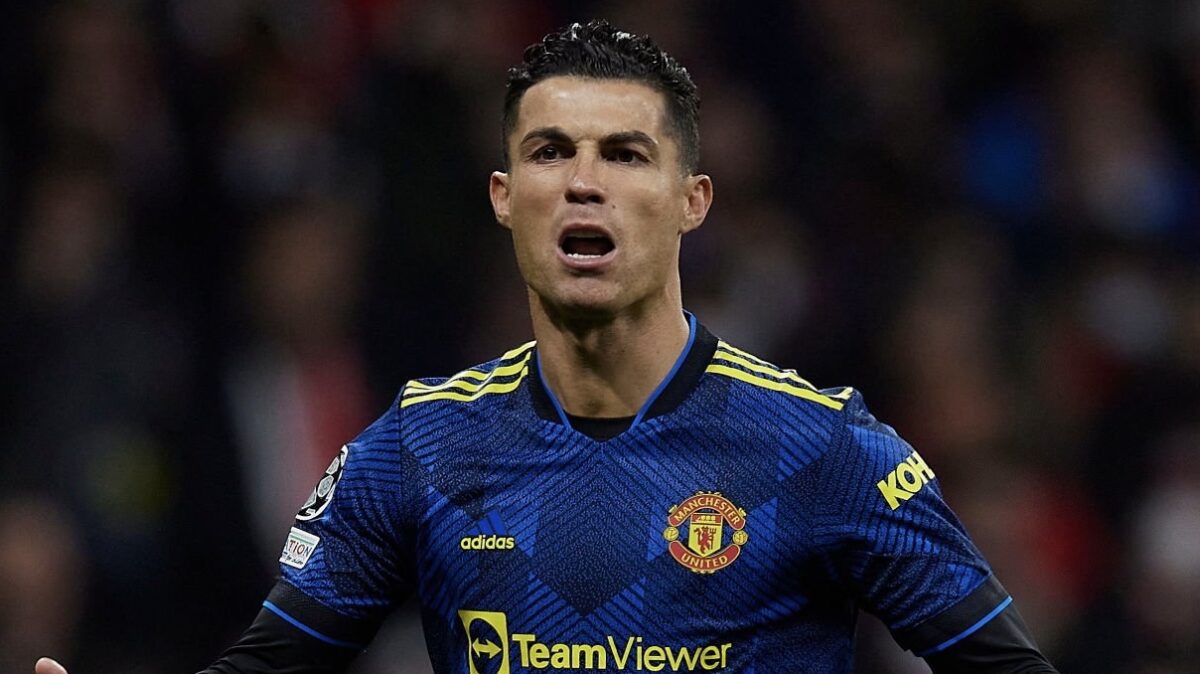 The UEFA Champions League Round of 16 comes to a close this week with four spots remaining up for grabs and four clubs set to see their involvement in the competition end.

Manchester United hosts Atletico Madrid in the headlining tie this week as Ralf Rangnick’s side aims to advance after a 1-1 first leg draw in Spain last month. Cristiano Ronaldo returned to the Red Devils starting lineup on Saturday and stole the show with a hat trick against Tottenham. Atletico Madrid is unbeaten in five straight matches and overall has won three in a row since the first leg meeting. Joao Felix has four goals over that span and will be key to whether or not Diego Simeone’s side can pull the shock in England.

Defending UCL winners Chelsea hold a 2-0 aggregate advantage heading to France this week knowing hosts Lille have nothing to lose. Thomas Tuchel’s side have won four matches in a row in all competitions, registering clean sheets in two of those matches. Kai Havertz has led the way with four goals over that span, including the game-winner on Sunday. Lille has won two of its last three matches and will hope star striker Jonathan David can spark a better performance at home.

Atletico Madrid visits Old Trafford on Tuesday for the first time since 1991 and will aim to pull a major shock in England this week.

Diego Simeone’s side are in good form after winning each of their last three matches and scoring two goals or more in all of them. Joao Felix is the attacking player to watch with four goals in his last four appearances, but Antoine Griezmann and Luis Suarez can also play key roles if needed. Defensively, Jose Gimenez and Stefan Savic will try and slow down the in-form Cristiano Ronaldo on the other end of the field.

Manchester United rebounded from a humiliating derby loss to Manchester City by picking up three points against Tottenham on Saturday. Cristiano Ronaldo missed out on the derby, but returned with a bang, scoring a hat trick in a 3-2 home victory at the Theater of Dreams. Ronaldo’s presence will be key for Manchester United especially with other attacking stars not delivering consistently in front of goal. Bruno Fernandes could also play a part after recovering from COVID-19.

The Blues have won four matches in a row, outscoring their opponents 11-3 over that span. Kai Havertz is finding his groove in the Chelsea attack, scoring four goals in his last four appearances, including the game-winner against Newcastle United on Sunday. Christian Pulisic and Mason Mount will also be pushing for starts in France with Chelsea aiming to clinch a quarterfinal berth.

Lille is 2-1-2 in its last five matches, most recently tying Saint-Etienne 0-0 on Friday. The defending Ligue 1 champions have found it tough to replicate last season’s title-winning campaign, currently sitting 22 points behind league-leaders Paris Saint-Germain. Five different Lille players have scored goals over the past five matches, but Jonathan David remains the most-dangerous attacker for Jocelyn Gourvennec’s squad. David has scored 17 goals across all competitions this season and needs to be impactful for Lille to force a comeback.

Juventus and Villarreal have it all to play for on Wednesday with both teams deadlocked at 1-1 after February’s first leg in Spain.

Massimiliano Allegri’s side are unbeaten in 12-straight matches and have won four in a row in domestic play. Dusan Vlahovic’s arrival in Turin has certainly been a spark for the Bianconeri, with the Serbian international scoring four goals in nine appearances for Juventus. Vlahovic and Alvaro Morata headline the endless attacking talent for Juventus, which will be favored to advance at home.

Villarreal is 3-1-1 in its last five matches across all competitions, most recntly defeating Celta Vigo 1-0 in La Liga play. Unai Emery will have several tough choices to make involving his squad, especially with the growing number of goalscorers this season. Arnaut Danjuma and Yeremi Pino have combined for seven goals in the past four matches, and will also be joined by midfielder Dani Parejo who scored the winner over the weekend.

If Tuesday’s second leg between Ajax and Benfica ends up anything like February’s first leg, European fans will be in for a treat.

Ajax hosts Benfica in Amsterdam on Tuesday with both sides pushing for a quarterfinal berth after a 2-2 first leg in Portugal. The Eredivisie leaders have won three in a row in domestic play with six different players contributing goals over that span. Sebastian Haller has been sensational for Erik Ten Hag’s side, scoring 11 goals in this season’s competition. Haller will be joined by Dusan Tadic and Steven Berghuis in the final third, knowing any of them could be the hero on the night.

Benfica is unbeaten in seven-straight matches across all competitions and did well to force a draw in the first leg in February. The Portuguese club might not have a top scorer like Haller, but has several different options to lead the attacking front in the Netherlands. Goncalo Ramos and Darwin Nunez have four combined goals in the past three matches and will hope to add to that total by propelling Benfica into the last eight.