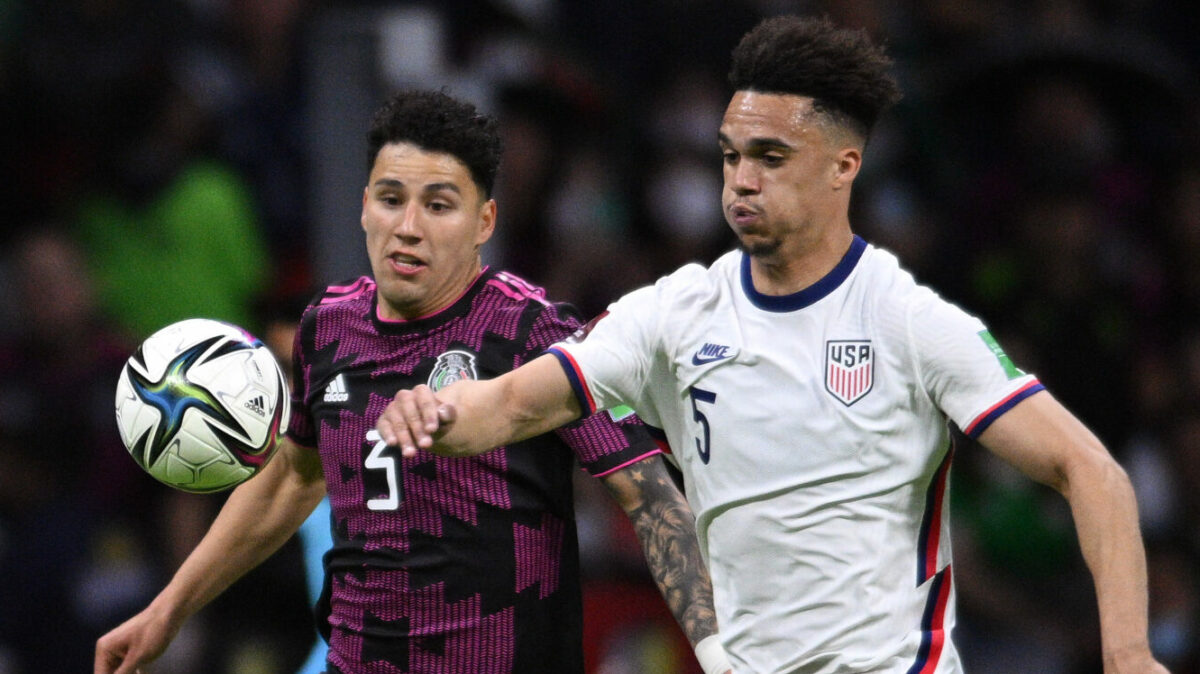 The U.S. men’s national team did not suffer defeat at Estadio Azteca on Thursday night, but will feel it left points on the table in a scoreless World Cup Qualifying draw vs. Mexico.

Gregg Berhalter’s side earned one point in a 0-0 draw with El Tri, failing to take advantage of dropped points by both Canada and Panama on the night. The Americans remained in second place in the octagonal round standings on 22 points, but now sees only four points separating them and fifth-place Panama.

Guillermo Ochoa was the busier of the two goalkeepers, making a pair of key saves on Christian Pulisic in the match. Pulisic’s golden opportunity in the 36th minute was denied by Ochoa after the Chelsea forward was left wide open in the box.

However, Pulisic drilled his shot right down the middle of Ochoa’s goal, making it a quick reaction save for the 36-year-old.

The USMNT continued to create chances after halftime and Pulisic came close to breaking the deadlock again. Pulisic created room on the left side of Mexico’s box before stroking a shot towards goal that Ochoa pushed away with both hands.

Jordan Pefok and Gio Reyna both came off of the bench in the second half and almost connected for the go-ahead goal. Kellyn Acosta’s over-the-top ball was gathered by Reyna in the box before a pass into the middle was shot wide by Pefok.

Zack Steffen had little to do in the match, but denied Hirving Lozano for his best save of the match. Lozano’s high effort was poked over the crossbar by Steffen, keeping El Tri at bay the rest of the way to register the clean sheet.

The USMNT held on for an important road point, extending its unbeaten run against El Tri to four matches across all competitions. Berhalter will be without DeAndre Yedlin and Tim Weah due to yellow card accumulation, forcing a pair of changes to his starting lineup for Sunday’s home showdown with Panama at Exploria Stadium.