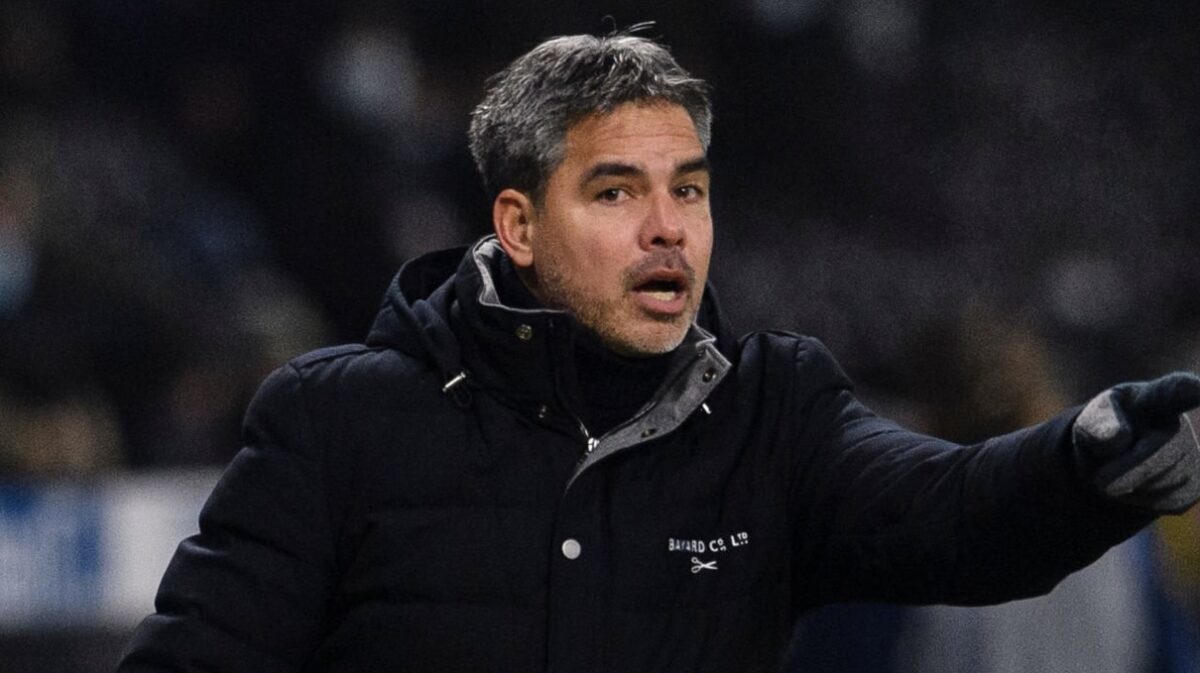 Swiss Pro League side Young Boys looks likely to relinquish its league title this spring and American manager David Wagner will not have another chance to help the club rebound in 2022-23.

Wagner was fired as manager of Young Boys on Monday, ending a seven-and-a-half month spell with the club. The former U.S. men’s national team forward and manager of both Huddersfield Town and Schalke took over in June 2021, but hasn’t been able to lead Young Boys to a fifth-straight league title.

“Of course it’s not what I wanted,” Wagner said in a club interview. “But I understand that the sporting management wants to give the team new impetus. I would like to thank everyone who has supported and accompanied me this season, especially the fans who always create a special atmosphere in the Wankdorf stadium.

“I got to know a great club with great people in YB and found exactly what I was hoping for when I arrived,” Wagner added. “Unfortunately, the results and performance in the championship were not so good that we would have met our own requirements.”

The 50-year-old registered a 19-9-12 record during his time with Young Boys, watching as his team tied Manchester United in UEFA Champions League group stage play last fall. Young Boys has fallen off track in its domestic schedule though, currently sitting 15 points behind leaders FC Zurich in the Pro League table.

Young Boys captured the title last season with 84 points earned, which was 31 points better than second-place FC Basel. The Swiss side was also eliminated in Swiss Cup Round of 16 by Lugano, ending its chance of capturing a third domestic cup in the past four seasons.

Young Boys has 11 league matches left this season before entering an intriguing offseason which could see several premier faces leave the club.