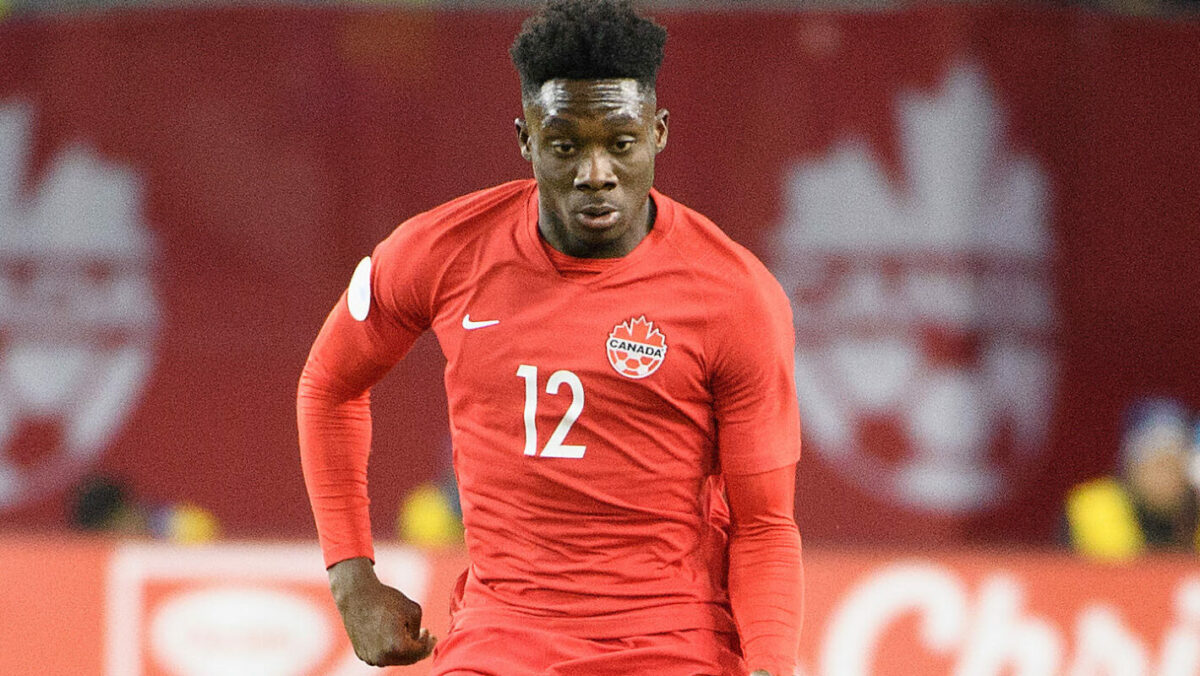 Concacaf not only announced the groups for the 2022-23 Nations League Finals on Monday but also awarded two players with individual awards for their 2021 achievements.

Canada men’s national team fullback/midfielder Alphonso Davies and U.S. women’s national team defender Crystal Dunn were named the Concacaf Men’s and Women’s Players of the Year for 2021. Both players earned the achievement for the first time in their respective careers.

Davies also played a key role with the Canadian men’s national team, helping John Herdman’s side qualify for the 2022 FIFA World Cup. He scored five goals and recorded eight assists in 13 combined qualifying matches in 2021, with Canada registering a 9-0-4 record in matches in which Davies appeared.

Dunn remained a key member of the USWNT that won the Bronze Medal at the 2020 Tokyo Olympics. She played in all six matches for Vlatko Andonovski’s side, logging 554 minutes and earning a place in the tournament’s Best XI.

The 29-year-old also started in two matches for the Americans at the 2021 SheBelieves Cup, helping the USWNT to its fourth SheBelieves title.

At club level, Dunn helped the Portland Thorns win the 2021 NWSL Challenge Cup. She played in 15 NWSL matches with the Thorns in 2021, scoring one goal in 1,071 minutes played.