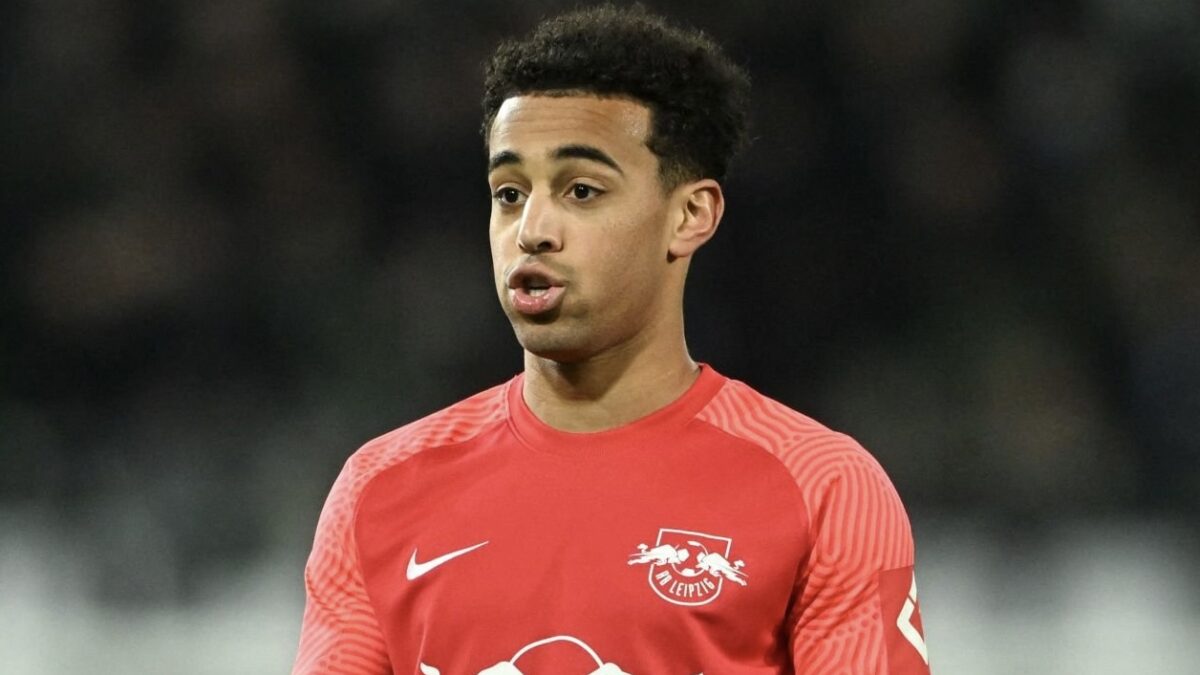 RB Leipzig is just one game away from making the DFB Pokal final, but it first has to get through Union Berlin on Wednesday in the semifinal round.

Tyler Adams has featured in three of RB Leipzig’s four games in the tournament and comes into Wednesday’s showdown off of the back of his first start in close two months. The USMNT midfielder totaled 83 minutes in a 1-0 road league win at Bayer Leverkusen on Sunday, delivering a strong shift in an important victory. Adams has yet to lift a trophy in Germany, but this could be his best shot with the Bundesliga title out of reach and stiff competition remaining in the Europa League.

Union Berlin won’t be a pushover for RB Leipzig though with the visitors winning its last three straight in league play. Adams went the distance in his last meeting with Union Berlin back in December, but RB Leipzig fell 2-1 away from home.

In England, Christian Pulisic and Chelsea host Arsenal on Wednesday. Pulisic will look to get back on pace for minutes against an Arsenal squad that is in the hunt for a spot in next season’s UEFA Champions League.

In La Liga, Sergino Dest and his Barcelona teammates hit the road to face Real Sociedad. Dest returned to action in last week’s Europa League exit and also played the final 20 minutes in Barcelona’s shocking 1-0 loss to Cadiz in league play on Monday.

In France, Tim Weah and Lille still have hopes of climbing into a European spot for next year. Also, Erik Palmer-Brown and Troyes will try to move even further away from the relegation zone with a league clash against Clermont Foot.

In other regions, Henry Wingo and Ferencvaros will look to advance to the Hungarian Cup Final when they face Gyori ETO on Wednesday. Sebastian Saucedo and Pumas visit Atletico San Luis on Wednesday as well in Liga MX play.