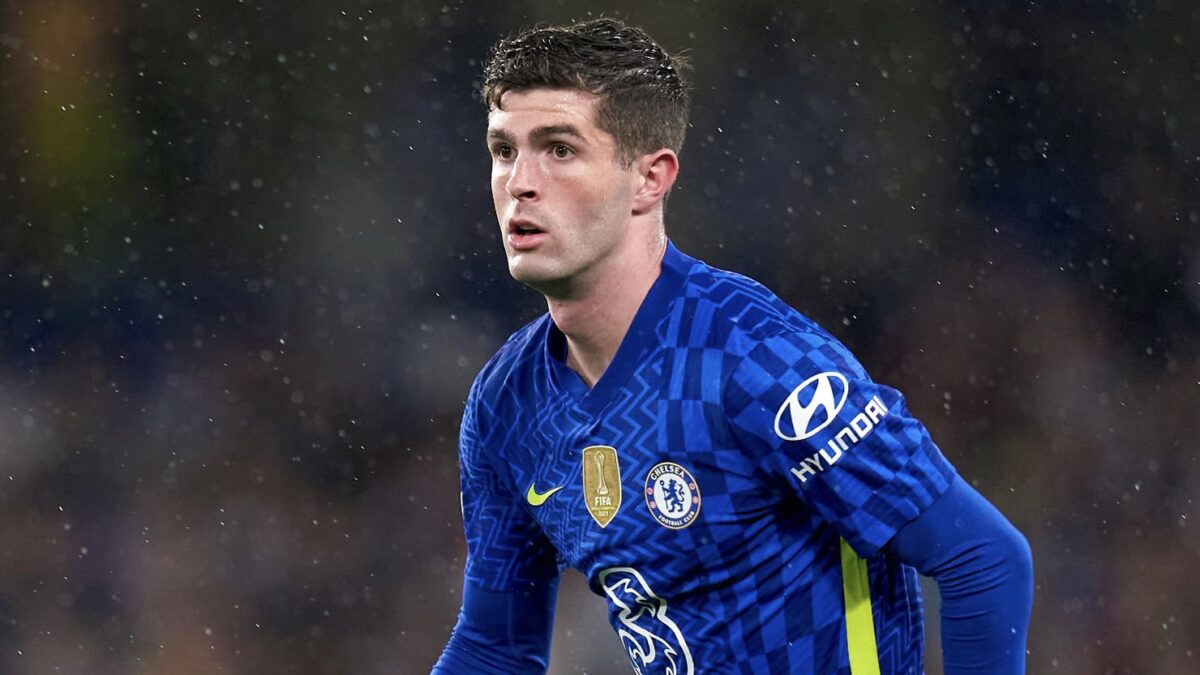 Chelsea’s hopes of repeating as UEFA Champions League winners remain alive, but the English club will need to spark a major turnaround on Tuesday against Real Madrid.

Christian Pulisic and his Chelsea teammates make the trip to the Santiago Bernabeu this week, knowing a victory is needed to remain in the UCL this season. Pulisic played 45 minutes on Saturday as Chelsea rolled past Southampton 6-0 at St. Mary’s Stadium and the American will be pushing to start in Madrid with Chelsea’s European hopes on the line. Pulisic scored last season against Los Blancos, helping Chelsea eventually eliminate Real Madrid and reach the Champions League Final. The 23-year-old has scored four goals across all competitions in 2022 and will be eager to add to that total in a major way on Tuesday night.

In Europa League play, Sergino Dest should be back for Barcelona in a second leg tie against Eintracht Frankfurt. Tyler Adams and RB Leipzig face Atalanta while James Sands and Rangers take on Sporting Braga in Glasgow.

Elsewhere, Christian Cappis and Emmanuel Sabbi both will push for starts in Danish Superliagen play. Joel Sonora and Velez Sarsfield need a win against Red Bull Bragantino in Copa Libertadores action to rebound from a Matchday 1 defeat.