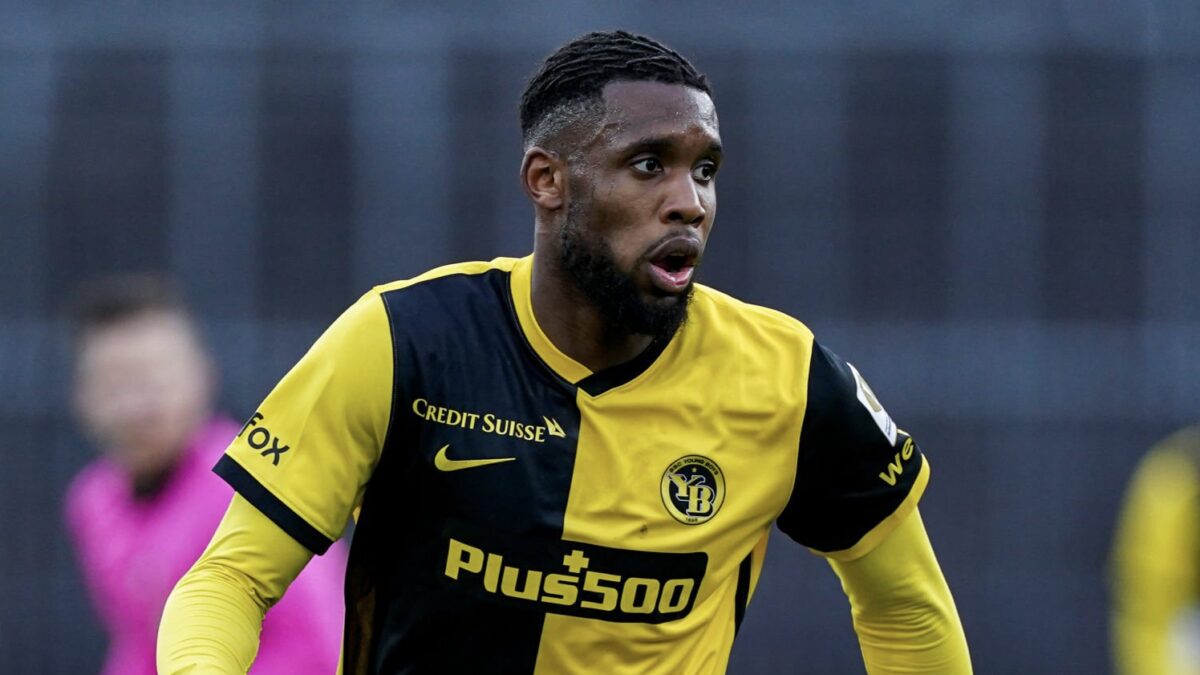 If the stretch run of the European season is serving as a last audition to try and impress U.S. men’s national team head coach Gregg Berhalter then few players are boosting their stock more than Jordan Pefok.

The Young Boys striker is in the midst of a career year, and while his club isn’t going to repeat as Swiss League champions, Pefok has regained his scoring touch, scoring in three straight matches, including his two-goal effort in Young Boys’ 3-1 win vs. Servette, which helped Pefok’s team solidify its hold on a Champions League spot in third place.

It has been a frustrating season overall for Young Boys, which parted ways with American manager David Wagner back in February, but Pefok has been a major bright spot. The 25-year-old has contributed 10 goals and two assists at club level in 2022, which has helped him run away in the Golden Boot race, with a career-high 21 goals in league play to go with five goals in UEFA Champions League play.

Pefok’s stellar day on Sunday helped him earn SBI’s Americans Abroad Player of the Week honors, capping off an impressive weekend for goalscorers.

Pulisic has been fighting for any opportunities of late at Chelsea and the USMNT star delivered in the 90th minute with his fifth Premier League goal of the season. The 23-year-old showed great skill in the box after making a dangerous run down the middle before one-timing Marcos Alonso’s cross from the left wing.

Pulisic will now push for a place in Thomas Tuchel’s starting lineup at Manchester United on Thursday.

Alanyaspor’s quest for a top-four finish remains very much alive and American striker Haji Wright has been a major reason for the Turkish club’s move up the league table.

Wright scored his 11th league goal of the season and his fifth in his past four appearances as Alanyaspor tied Kayserispor 1-1 on Sunday. The 24-year-old has been a revelation in the Super Lig this season, making the most of his opportunities and now delivering in the crucial part of Alanyaspor’s schedule.

John Brooks hasn’t let his exclusion from the past USMNT World Cup Qualifying rosters bring him down as the American defender excelled in Friday’s 5-0 Bundesliga romp over Mainz.

The 29-year-old Brooks helped Wolfsburg move nine points clear of the relegation zone by excelling in a lopsided shutout win. Brooks led all players with 6/6 duels won, two completed tackles, and 109 passes completed as Wolfsburg raced to a five-goal first-half lead and didn’t look back.

Brooks has now featured in 28 league matches this season and still has three more opportunities in front of him before searching for a new club this summer.

Aaronson made his first appearance since March 16, scoring his fourth league goal of the season in a 5-0 victory over Austria Vienna. The 21-year-old had been missing for over one month due a knee injury, which caused Aaronson to miss the USMNT’s final window of World Cup Qualifying.

Aaronson now has two league titles and one Austrian Cup under his belt since moving to Red Bull Salzburg and has another chance to bring home a domestic double in May.