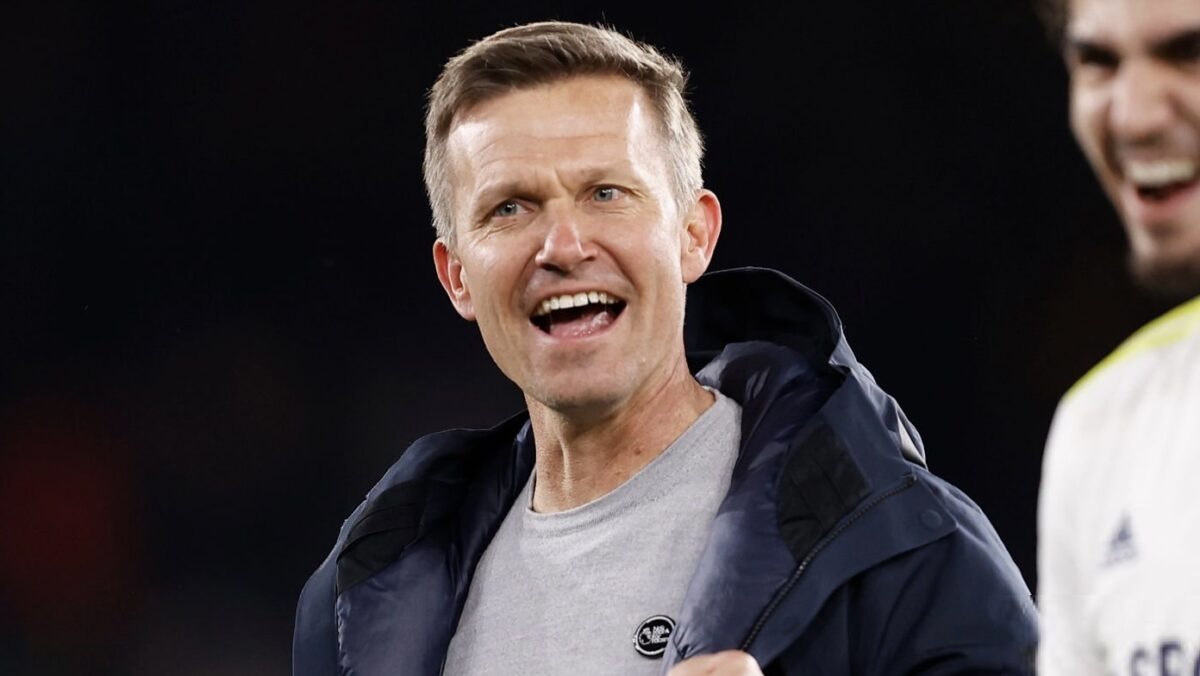 Leeds United continues to turn things around under Jesse Marsch in its bid to escape relegation, and the Whites have an opportunity against second-to-bottom of the table Watford to continue the momentum.

Leeds has collected seven of its last nine possible points and will aim for a possible away result at Watford on Saturday despite the plague of injuries the club is battling. Points are very crucial before the Whites go on a three-game stretch that starts at the end of April against Arsenal,

Also in Premier League play, Christian Pulisic and Chelsea will look to learn and forget from their midweek loss with a good outcome at Southampton.

Elsewhere in England, Ethan Horvath and Nottingham Forest look to add to their nine-game unbeaten run in the Championship against Birmingham. Horvath has not started for two games since the international break and will look to regain the starting role.

In Germany, there are more than a few showdowns between fellow Americans this weekend. Tyler Adams and RB Leipzig will face Chris Richards, Justin Che and Hoffenheim as both clubs are trying to land a spot for the next edition of the Champions League. Adams has been cleared to return to action after having been sidelined by the injury he suffered in the U.S. men’s national team’s World Cup qualifying loss to Costa Rica.

In other Bundesliga action, Ricardo Pepi and Augsburg face a tough test against league leaders Bayern Munich. The USMNT forward has found more minutes with each game at a time when coach Markus Weinzierl has found a new approach to gain results and distance themselves from the relegation zone.

In France, Erik Palmer-Brown and Troyes visit Monaco on Sunday for their campaign to stay in Ligue 1.

In Scotland, the season will be ending this weekend. Cameron Carter-Vickers and Celtic close out with St. Johnstone for their coronation of the Premiership trophy.

In Argentina, Joel Sonora and Velez Sarsfield host their showdown against Boca Juniors on Saturday.

Josh Sargent is OUT (injury) for Norwich City.

Daryl Dike is OUT FOR SEASON (injury) for West Brom.

Marlon Fossey is OUT FOR THE SEASON (Injury).

WestonMcKennie is OUT (Injury) for Juventus.

Tim Weah is OUT (suspended) for Lille.

Konrad De La Fuente is OUT FOR THE SEASON for Marseille.

Owen Otasowie is OUT (selection) for Club Brugge.

Ian Harkes is OUT (injury) for Dundee United.

Jonathan Amon is OUT FOR THE SEASON (injury) for Nordsjaelland.