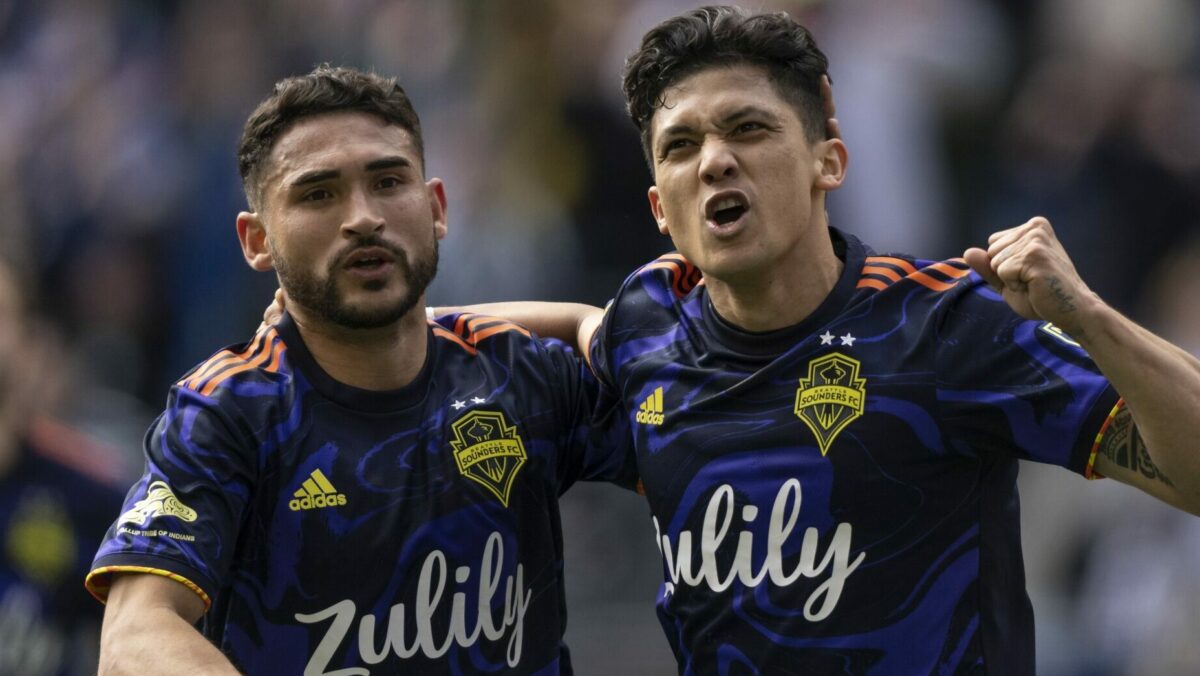 An MLS club will meet a Mexican club in the Concacaf Champions League final. That much, we know.

But which ones? That’s up to UNAM Pumas, Cruz Azul, Seattle Sounders and New York City FC to sort out on Tuesday and Wednesday. Both MLS clubs have turned in dominant performances previously in the CCL, with the Sounders highlighting the tournament so far with a 3-0 aggregate win over Club Leon in the quarterfinal.

Cruz Azul and UNAM Pumas continue a recent streak of high-stakes matches, with Cruz Azul looking to exact revenge on an incredible comeback by Pumas back in 2020. The Sounders enter their semifinal against New York City FC on excellent form. Though NYCFC is struggling in MLS play, the Eastern Conference club had few hiccups in CCL and intends on continuing that.

Here is a closer look at the upcoming CCL matchups.

This is the second time these two teams will face off in a cup semifinal in two years. The first time, in the 2020 Guardianes Cup (a special tournament played during the start of the COVID-19 pandemic), Cruz Azul smashed Pumas 4-0 in the semifinal first leg, but Pumas stormed back with a 4-0 win in the second leg to qualify for the final.

Pumas completed another massive comeback last round, overturning a 3-0 first-leg loss to the New England Revolution in the previous round. Cruz Azul dispatched CF Montreal in the quarterfinal.

Pumas’ Juan Ignacio Dinenno leads all CCL scorers with five goals in the competition. Uriel Antuna has excelled for Cruz Azul, scoring against CF Montreal in the previous round and supplying the assist for a 1-0 win over Atlas in La Maquina’s previous league match.

The Sounders are hitting a sweet spot, having reached three games unbeaten in MLS play. The “reins are off,” as Brian Schmetzer said, of Nico Lodeiro and Raul Ruidiaz after both players nursed injuries as the season began. The Sounders’ takedown of Club Leon in the previous round sees them come into the semifinal as clear favorites.

New York City FC, on the other hand, enters this match with something to prove. The defending MLS Cup champs have struggled out the gate in MLS, earning four points from five matches. Tayvon Gray returned to the bench in the club’s last MLS match, a 2-1 loss last weekend to Toronto FC, but NYCFC has otherwise been almost injury-free.

Valentin Castellanos remains one of the top strikers in Concacaf, while Talles Magno has also started his season strong.