Chris Richards out for season with thigh injury 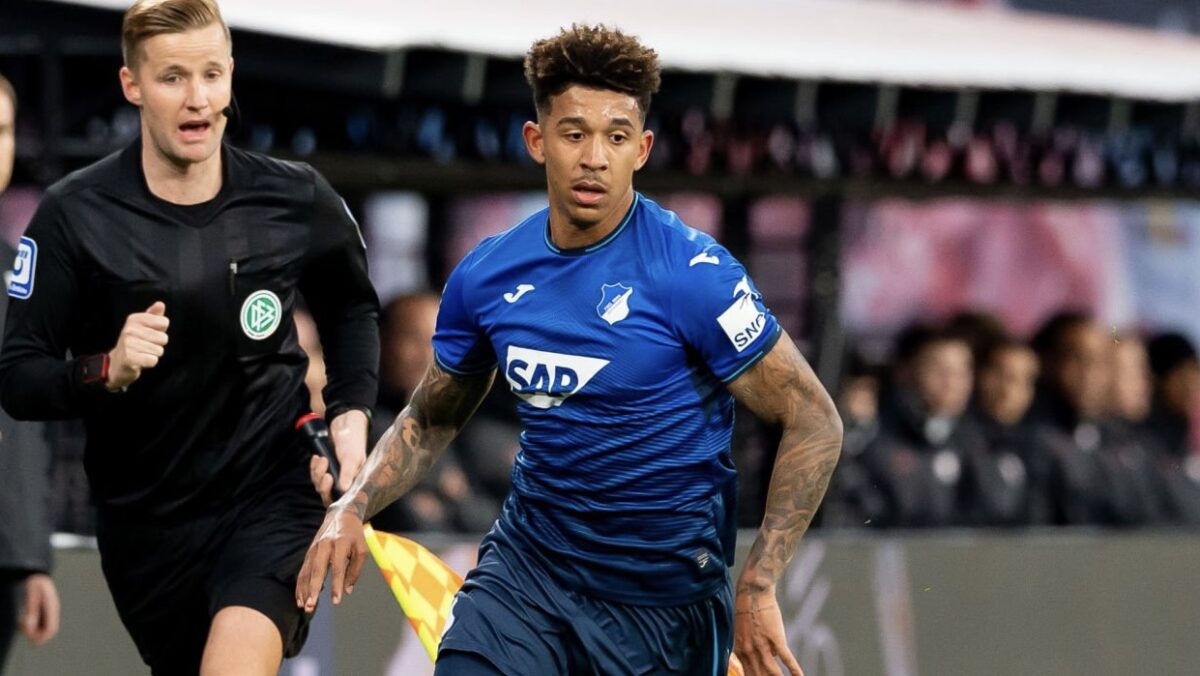 Chris Richards only just got back into action for Bundesliga club Hoffenheim earlier this April, but now the American defender won’t play a role in the final matches of the season.

Richards suffered an thigh injury in Sunday’s scoreless draw with Greuther Furth and has been ruled out for the remaining four league matches, Hoffenheim announced Thursday. The U.S. men’s national team defender played only 45 minutes before being replaced by Kevin Akpoguma prior to the second half.

“This is a very bitter diagnosis, as Chris had only just worked his way back into the team following a long injury lay-off due to a persistent ankle problem,” said TSG sporting director Alexander Rosen. “We of course wish him all the best.”

The 22-year-old made three appearances for Sebastian Hoeness’ side this month after being on the sidelines since late-January following a foot injury suffered in World Cup Qualifying. Richards suffered the injury in a 2-0 qualifying defeat to Canada back on Jan. 30, which forced him to miss seven league matches and the final four qualifiers for the USMNT.

Richards is on his second loan spell from fellow Bundesliga club Bayern Munich and just made his 20th league appearance for Hoffenheim on Sunday. The American defender has been linked with an exit from Bayern Munich this summer despite having three years left on his current contract.

Hoffenheim has struggled for results over the past few weeks, failing to win any of its last five league matches. The Bundesliga club sits two points out of the final European qualification spot and has four league matches remaining this spring.