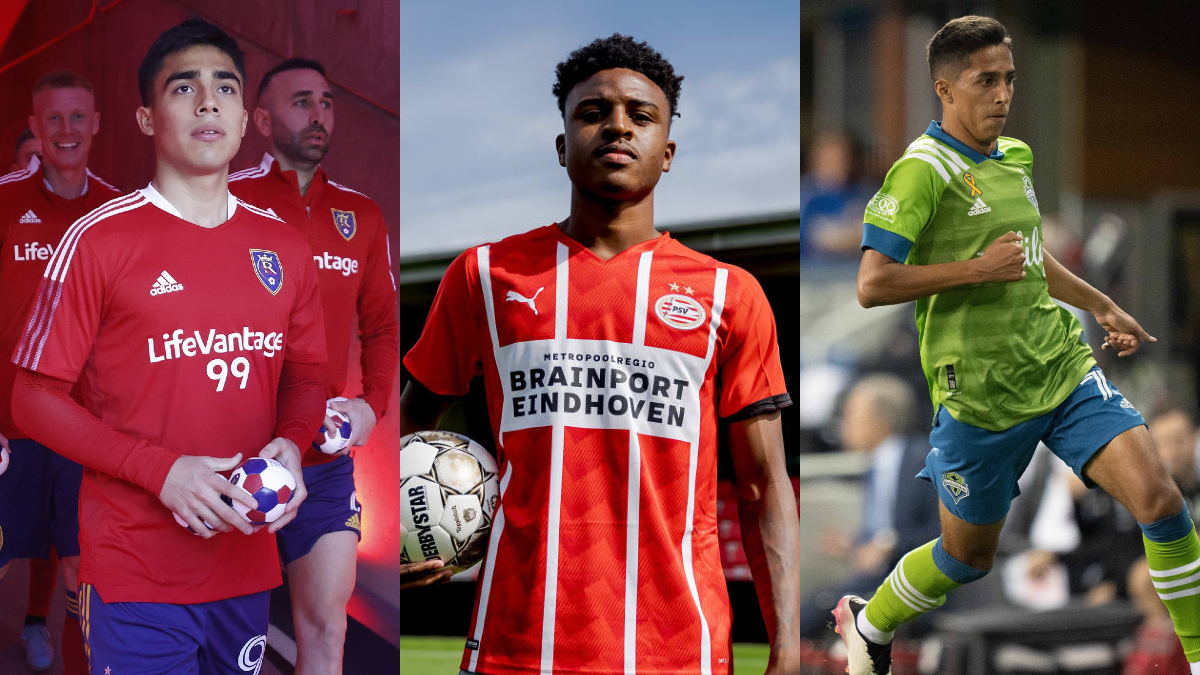 The U.S. Under-20 men’s national team continues its preparation for this summer’s Concacaf U-20 Championship with a training camp in late April in Carson, California.

Dante Sealy, Jaziel Orozco and Daniel Leyva headline Mikey Varas’ 22-player roster for this month’s camp. The camp will run from April 22-May 1 at Dignity Health Sports Park and will be the latest in the Varas-era as head coach.

The Concacaf U-20 Championship will serve as qualification into the 2023 FIFA U-20 World Cup and the 2024 Summer Olympics, but with teams not obligated to release players for the April camp, Varas has called in a group of fringe prospects who could potentially play their way into consideration for the Concacaf tournament.

Eleven players have been called up to the USMNT U-20’s for the first time. The roster features defenders Jaziel Orozco, Kayden Pierre and Thomas Williams, and midfielder Niko Tsakiris, who have all made their MLS first-team debuts over the last month.

Orozco’s inclusion is an interesting one given his previous call-ups to Mexican youth national teams. The El Paso, Texas native has begun the new season with Real Salt Lake playing regular, having made three consecutive starts in central defense despite being just 17.

Sealy is one of two European-based players included in the squad. The former FC Dallas academy product signed with Jong PSV, the reserve team of Dutch giant PSV Eindhoven, back in August.

Here is a closer look at the April U.S. Under-20 training camp roster: