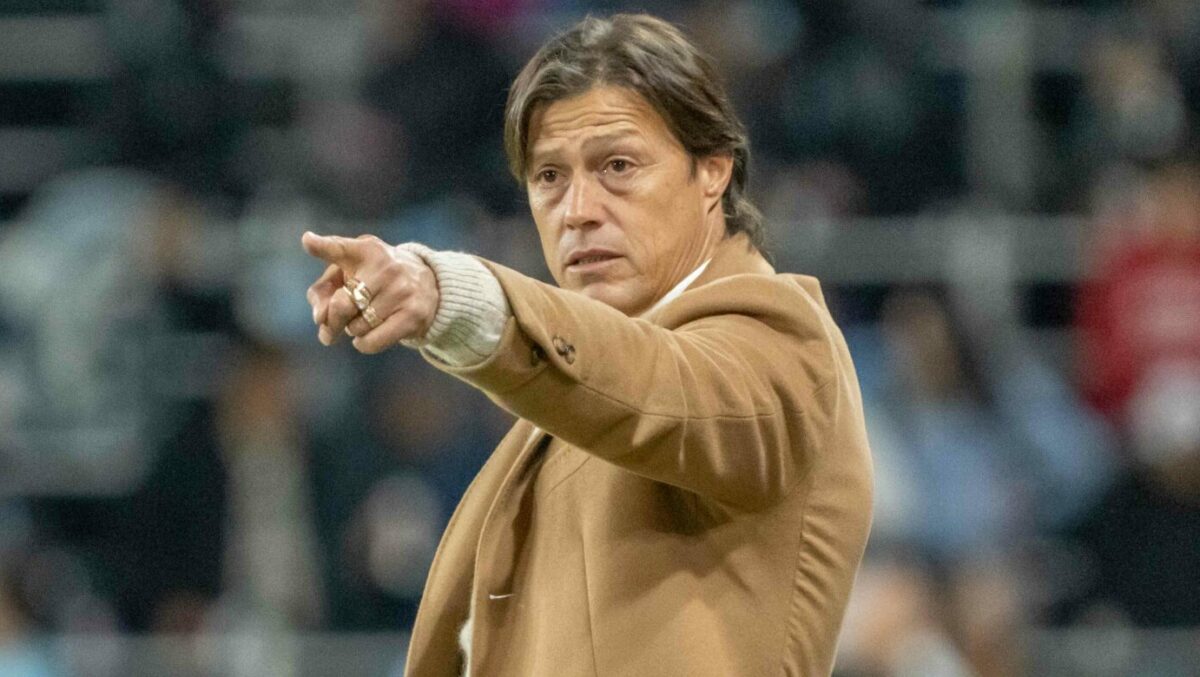 The first Major League Soccer managerial change of 2022 occured on Monday with Matias Almeyda being shown the door by the San Jose Earthquakes.

“I want to thank Matias and his staff for all their hard work and passion since 2019,” said Earthquakes General Manager Chris Leitch. “He has been a true professional and brought his full effort to every training session and match. Despite those efforts, we have not gotten the results that we or he wanted. We wish Matias and his staff the best of luck moving forward. There is still a lot of soccer to be played this season and we believe that we have a roster that can compete for the playoffs.”

Almeyda was hired by San Jose in October 2018 and posted a 31-42-25 regular season record at the club. The Argentine led the Quakes to a Western Conference playoff appearance in 2020, where San Jose was eliminated in the first round by Sporting KC.

The Earthquakes are unbeaten in 2022, posting a 0-4-3 record through the opening seven regular season matches. Almeyda’s 98 matches in charge are the third most in club history.

Covelo originally joined the Earthquakes as the club’s Director of Methodology in April 2017. He has also served as an assistant coach for the Quakes on two separate occasions, filling in under interim head coach Chris Leitch for half of the 2017 season and interim head coach Steve Ralston at the end of the 2018 season.

The Earthquakes face Bay Cities FC on Tuesday before hosting the Seattle Sounders at PayPal Park on Saturday.