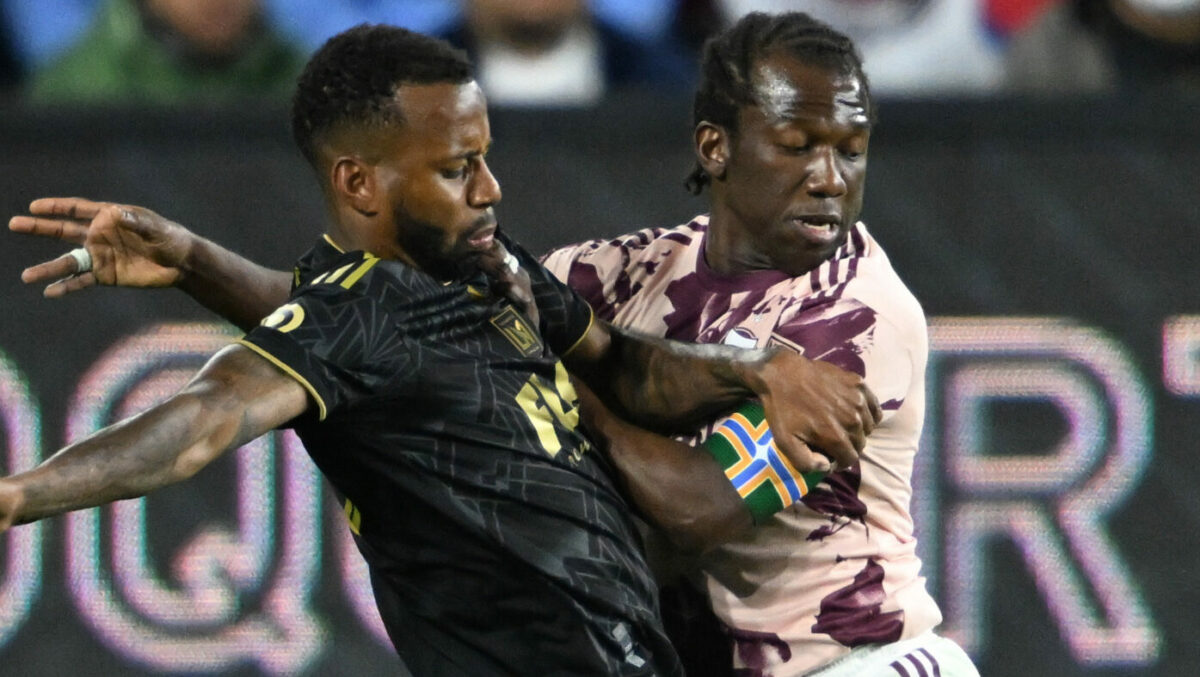 The 2022 U.S. Open Cup fourth round field is set with a major showdown between two of MLS’ title contenders.

Thursday’s draw featured 24 winners from this week’s third round as well as eight additional MLS clubs. The fourth round schedule will take place between May 10-11 and will feature several All-MLS matchups.

Steve Cherundolo’s LAFC will welcome rivals Portland Timbers to Banc of California Stadium for the second of three meetings between the clubs in all competitions. LAFC rolled past Orange County SC, 5-1, on Wednesday night while the Timbers are entering the competition at this stage.

An I-95 rivalry is set to take place on the East Coast as D.C. United will host rivals New York Red Bulls after both teams advanced past lower-league opposition in the third round. D.C. United eased past Flower City Union 3-0 thanks to an Ola Kamara hat trick while Gerhard Struber’s Red Bulls edged Hartford Athletic 2-1 away from home.

Defending MLS Cup winners New York City FC will host MLS NEXT Pro side Rochester New York FC in a first-ever meeting. NYCFC is entering the competition at this stage while RNYFC edged FC Motown 4-3 on penalties after the sides played out a 2-2 result through 120 minutes.

Here’s a full look at the Fourth Round matchups: