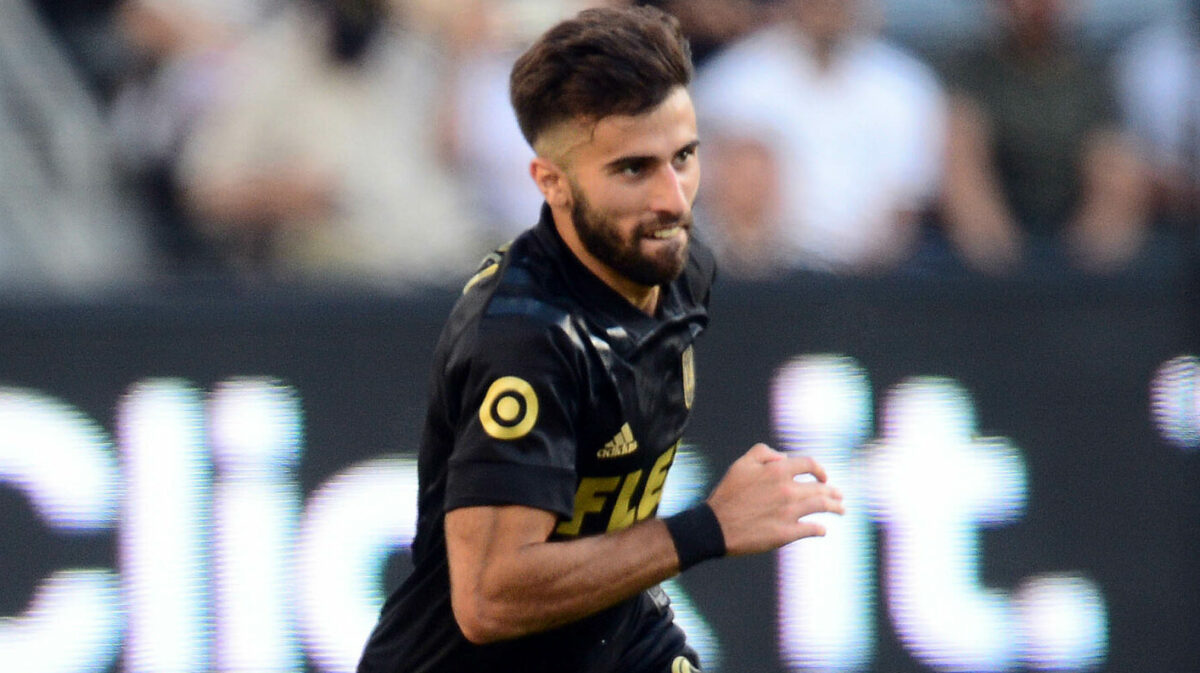 Diego Rossi has impressed on loan with Turkish Super Lig side Fenerbahce and now the Uruguayan forward will have a permanent stay with the club going forward.

Fenerbahce has agreed to buy Rossi outright from MLS Western Conference club LAFC, the Turkish side announced Friday. LAFC will receive an estimated $5.95 million transfer fee from Fenerbahce for Rossi.

The 24-year-old Uruguyan joined Fenerbahce on loan from LAFC in September 2021 and has went on to become one of the better players in the squad. Rossi has scored four goals and registered seven assists in 33 combined appearances for Fenerbahce this season.

Majority of Rossi’s appearances this season have come in the Super Lig, but the young forward has also featured in the UEFA Europa League group stage and the Turkish Cup competitions.

Rossi joined LAFC from Uruguayan side Penarol in 2018 and went on to score 59 goals and register 22 assists in 121 appearances for the club. His departure from the California-based club will open up a Young Designated Player spot in the roster for head coach Steve Cherundolo.

Fenerbahce sits in second place in the Super Lig standings, but is 14 points behind league-leaders Trabzonspor.