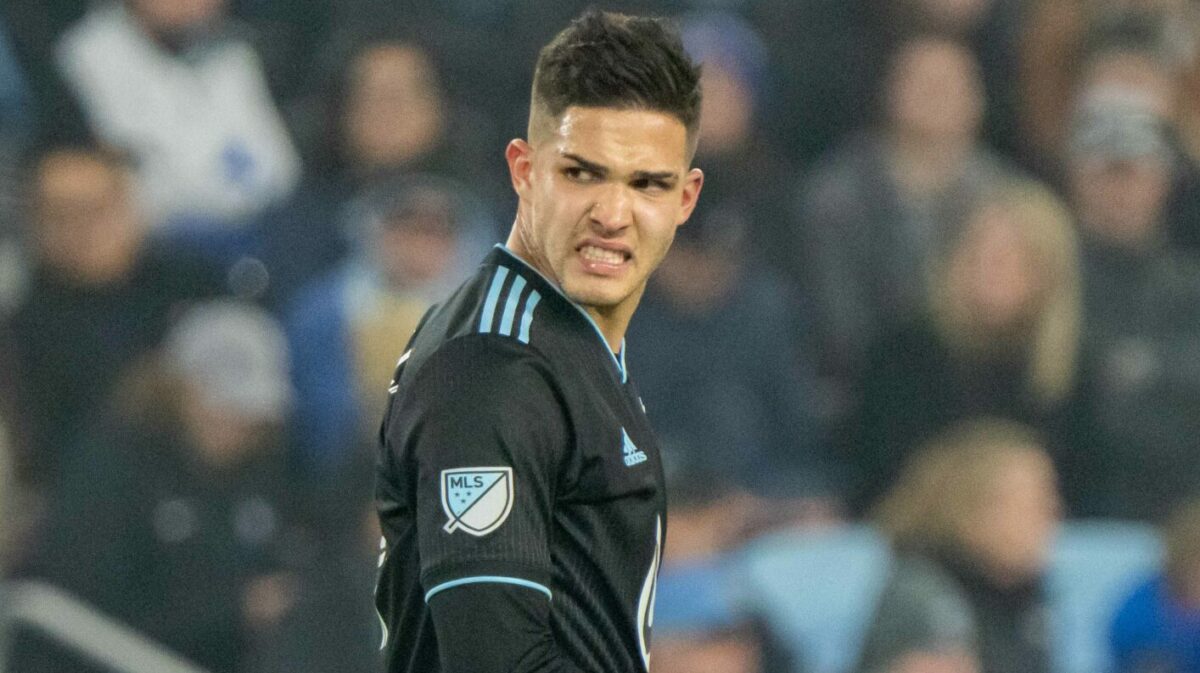 The U.S. Open Cup third round kicks off this week with 17 MLS clubs joining the tournament and aiming to avoid any slip-ups against lower-league opposition.

USL League One side Forward Madison welcomes Minnesota United to town on Wednesday, aiming to knock off the 2019 Finalists. Forward Madison defeated Cleveland SC in the second round back in early-April. Minnesota United sits 3-2-2 in MLS play through its opening seven matches of the season and recently defeated the Colorado Rapids 3-1 on Saturday.

Several other MLS clubs will hit the road for the third round including the Columbus Crew, Inter Miami, Charlotte FC, and the New York Red Bulls. Austin FC will take part in its first U.S. Open Cup match, joining Charlotte FC and Inter Miami on that occasion.

Here’s a closer look at this week’s top two matches:

Minnesota United is one of seven MLS clubs on the road this week and Adrian Heath’s side will need to be wary of a possible upset away from home.

The Loons have recent history in the U.S. Open Cup, finishing as finalists in the 2019 edition of the tournament. Minnesota United rebounded from back-to-back league defeats by edging the Colorado Rapids 3-1 at Allianz Field on Saturday. Robin Lod and Luis Amarilla have each scored two goals apiece while Hassani Doston leads the team with two assists.

Forward Madison has yet to win in USL play in the early stages of the new season, but has grinded out three draws so far. Matt Glaeser’s side eliminated Cleveland SC 3-0 in the second round of the competition, using three different goalscorers to get the job done. Nazeem Bartman leads the team with two goals in all competitions while five other players have found the back of the net.

Steve Cherundolo’s side rebounded from a rivalry loss to the L.A. Galaxy by easing past Sporting Kansas City 3-1 at home on Sunday. Cristian Arango and Ismael Tajouri-Shradi were among the goalscorers for LAFC as the California-based club stayed top of the Western Conference. LAFC has only lost once in 2022 and will try to get the job done early against an inconsistent Orange County SC side.

Richard Chaplow’s squad has struggled to start the USL campaign, winning only one of their opening five matches in league play. There is zero shortage of talent within Orange County SC though as Michael Orozco, Erick ‘Cubo’ Torres, and Tony Rocha all have MLS experience. 22-year-old Milan Iloski is also one player to watch after joining from Real Salt Lake in February.

Here is a full schedule of this week’s U.S. Open Cup action: