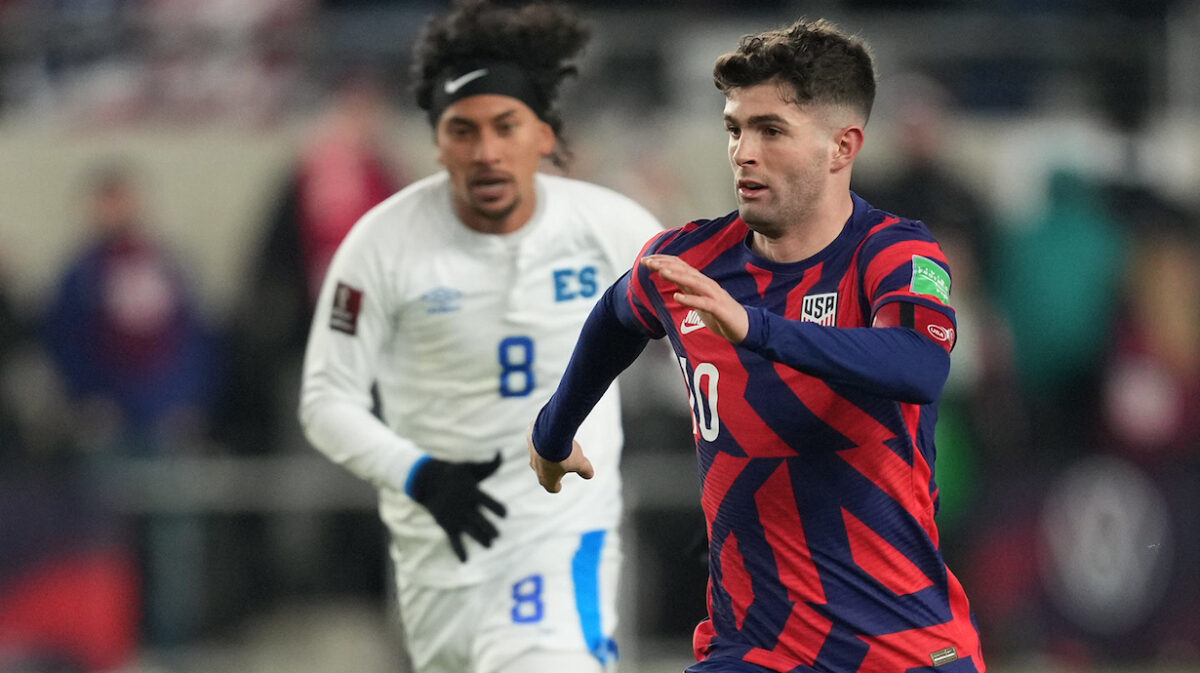 The second edition of the Concacaf Nations League is set to kick off this summer and the U.S. Men’s National Team earned a favorable draw in hopes of repeating as champions.

Gregg Berhalter’s side was paired with El Salvador and Grenada in Group D of Monday’s Nations League draw. It will be the latest meeting between the USMNT and El Salvador after the two national teams squared off twice in the Concacaf World Cup Qualifying octagonal round.

El Salvador and Grenada both earned promotion into League A after topping their respective groups in the first-ever Concacaf Nations League tournament. Grenada went unbeaten in Group A with a 4-0-2 record while El Salvador claimed five wins out its six group stage matches in Group B.

The USMNT has only met Grenada in three previous matches, defeating the Carribbean island twice in 2004 World Cup Qualifying and once in the 2009 Concacaf Gold Cup.

Also in League A is Concacaf heavyweights Mexico, Costa Rica, and Canada who have been placed in Groups A, B, and C respectively. El Tri will deal with the likes of Jamaica and Suriname while Panama and Martinique awaits Costa Rica. Canada, which finished atop of the World Cup Qualifying octagonal round in March, was paired with Honduras and Curacao.

Group stage results will also serve as qualification into the 2023 Concacaf Gold Cup, as it did for the 2021 edition.

The USMNT will begin group stage action in June and will conclude group stage play in March 2023. The Americans won the first-ever Nations League Finals, defeating rivals Mexico in extra time by a 3-2 scoreline in Las Vegas.