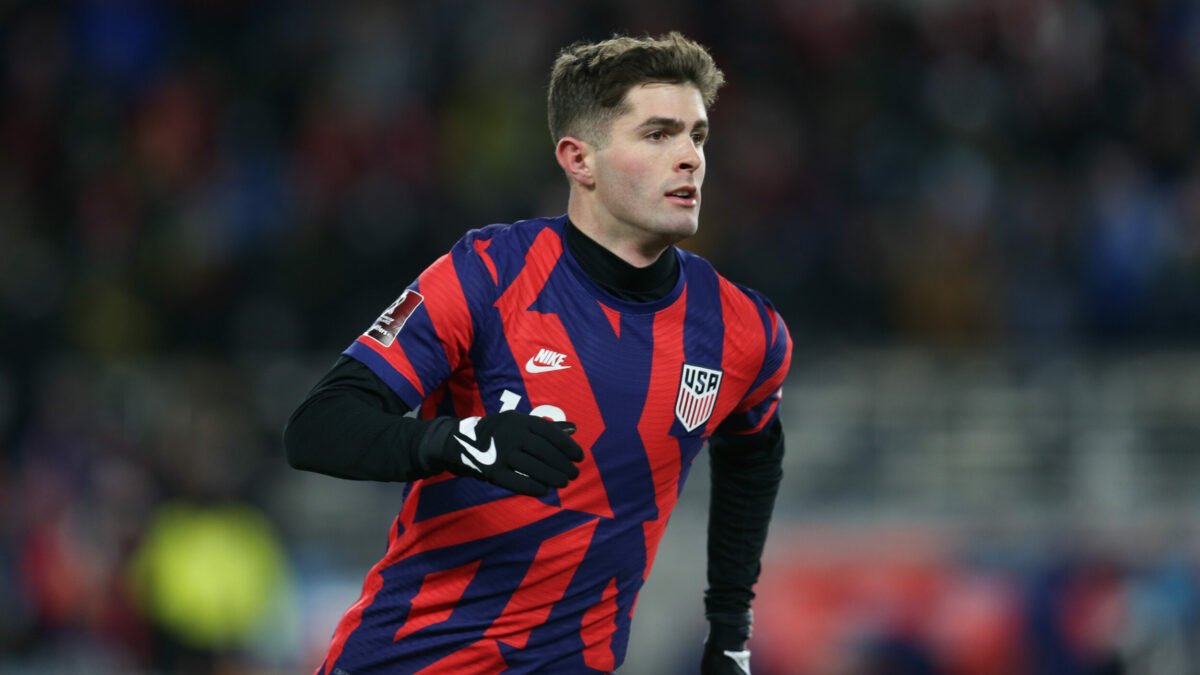 The U.S. men’s national team will face some familiar World Cup opponents in the 2022 World Cup, including a powerhouse that will present real challenges for Gregg Berhalter’s squad.

The Americans will face England, Iran and the European playoff spot still to be determined between Wales, Ukraine and Scotland.

The USMNT will meet England 12 years after the teams played to a 1-1 draw in South Africa in 2010, with Clint Dempsey’s goal off a Robert Green blunder giving the Americans a point.

The Americans will also face the same Iran team they suffered a 2-1 World Cup loss to in 1998.

Gregg Berhalter’s team will open their tournament against the winner of the Wales/Scotland/Ukraine European playoff spot. Ukraine and Scotland will meet in June, though the exact date has yet to be set, with the winner facing Wales at an as-yet-undetermined date.

The matchup with England could feature Antonee Robinson and Yunus Musah facing the country they could have represented on the international level, and the country where fellow USMNT stars Christian Pulisic and Zack Steffen currently play.

Concacaf teams had some mixed results in the draw, with Mexico earning a difficult group after being paired with Argentina, Poland and Saudi Arabia. Canada was drawn into Group F with Belgium, Croatia and Morocco. Costa Rica still has to win a playoff against New Zealand, with the reward being a place in Group E with Spain, Germany and Japan.

The 2022 World Cup begins on November 21, with the USMNT opener among the first slate of matches, along with Qatar-Ecuador and Senegal-Netherlands.

Here are the World Cup groups:

What do you think of the draw? See the USMNT advancing to the knockout rounds? Think the Americans can win the group?