USWNT paired with Mexico among others for Concacaf Women’s Championship 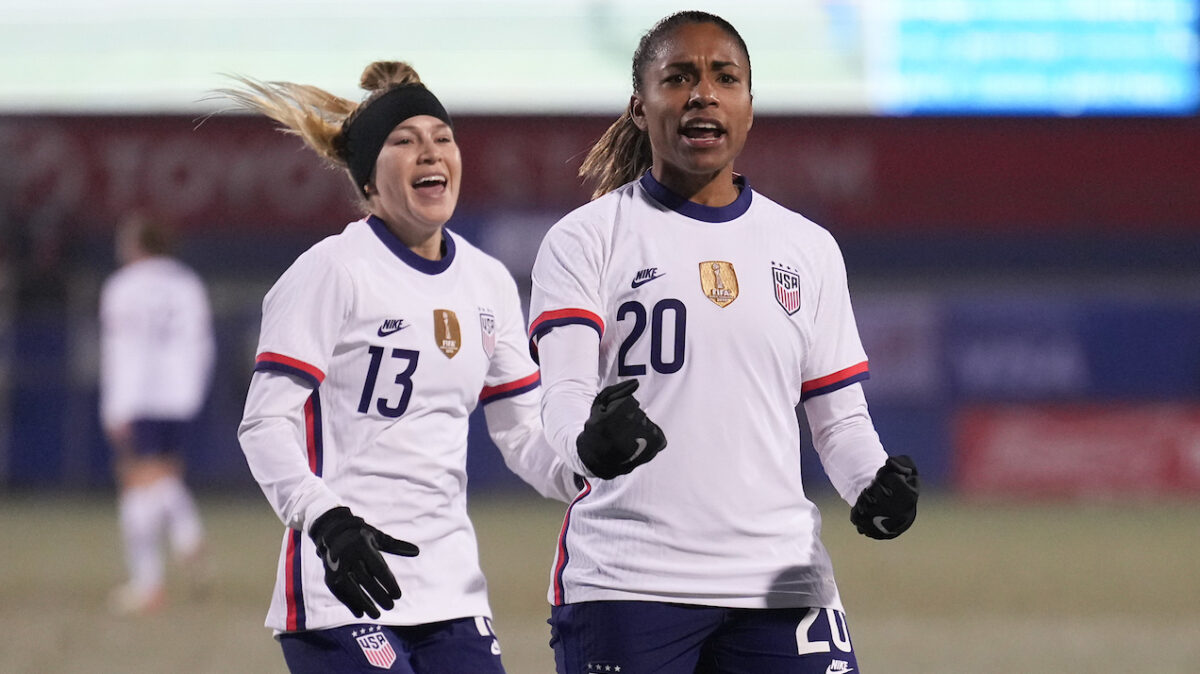 The U.S. women’s national team learned its fate ahead of the 2022 Concacaf Women’s Championship with a federation rivalry set on Mexican soil.

Vlatko Andonovski’s squad will face Mexico, Jamaica, and Haiti in Group A of the World Cup Qualifying tournament, which is set to take place from July 4-18 in Monterrey, Mexico. The top two finishers in Groups A and B will automatically qualify for the World Cup, while the third-place finishers will advance to the inter-confederation playoffs.

The tournament winner will also qualify for the 2024 Summer Olympics in Paris, France.

The USWNT and Canada earned automatic berths into the Concacaf World Cup Qualifying tournament while the other six teams advanced to the final competition by winning their qualifying groups over the February and April FIFA windows.

The USWNT currently holds a 32-1-0 all-time record in World Cup Qualifying. A 2010 semifinal loss to Mexico remains the Americans only defeat in qualifying, as the USWNT has won each of the last two qualifying tournaments.

Andonovski’s squad has captured the SheBelieves Cup earlier this year and recently defeated Uzbekistan twice in a pair of April friendlies by an 18-1 scoreline.