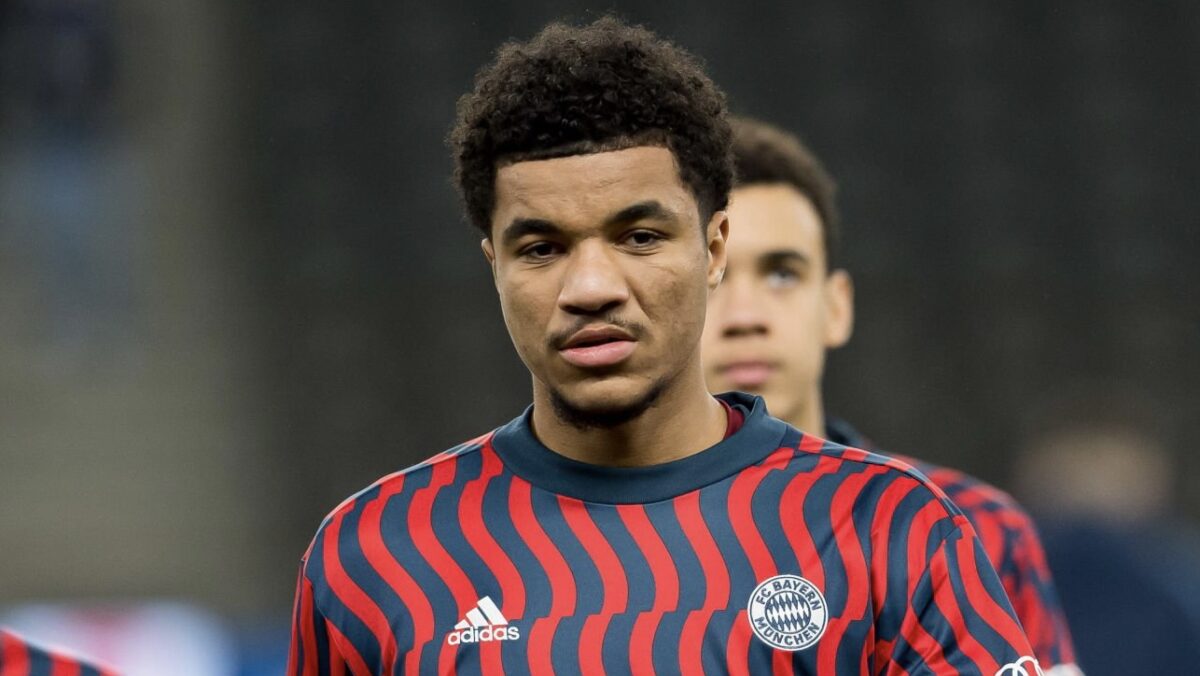 The growing pool of eligible players for the U.S. men’s national team reportedly gained another promising player on Thursday with Malik Tillman set to represent his birth country.

Tillman has made the decision to represent the United States, Kicker reported on Thursday. The highly-rated Bayern Munich prospect and younger brother of Timothy Tillman will reportedly play for the U.S. men’s national team program after more recently being part of Germany’s youth national team setup.

“We regret Malik’s decision – it surprised us a lot,” Germany U-21 head coach Antonio Di Salvo told Kicker. “We promoted him as a young player in the U21s, we placed a lot of trust in him and gave him match practice. In addition, we were in intensive talks regarding his prospects in the senior national team.”

Tillman was born in Nuremberg to a German mother and an American father, and has mainly played at club level in Germany. The 19-year-old has worked his way up the youth levels at Bayern Munich, totaling 103 combined appearances between the U-17, U-19, and U-23 levels.

Originally more of a central midfielder, Tillman has blossomed into an elite level striker, scoring goals in bunches in the Bayern Munich youth ranks to earn a rapid rise up Bayern’s pipeline.

Tillman will turn 20-years-old later this May, which will rule him out of action for Mikey Varas’ squad. However, Tillman could feature in Berhalter’s USMNT squad for upcoming June friendlies and the Concacaf Nations League.