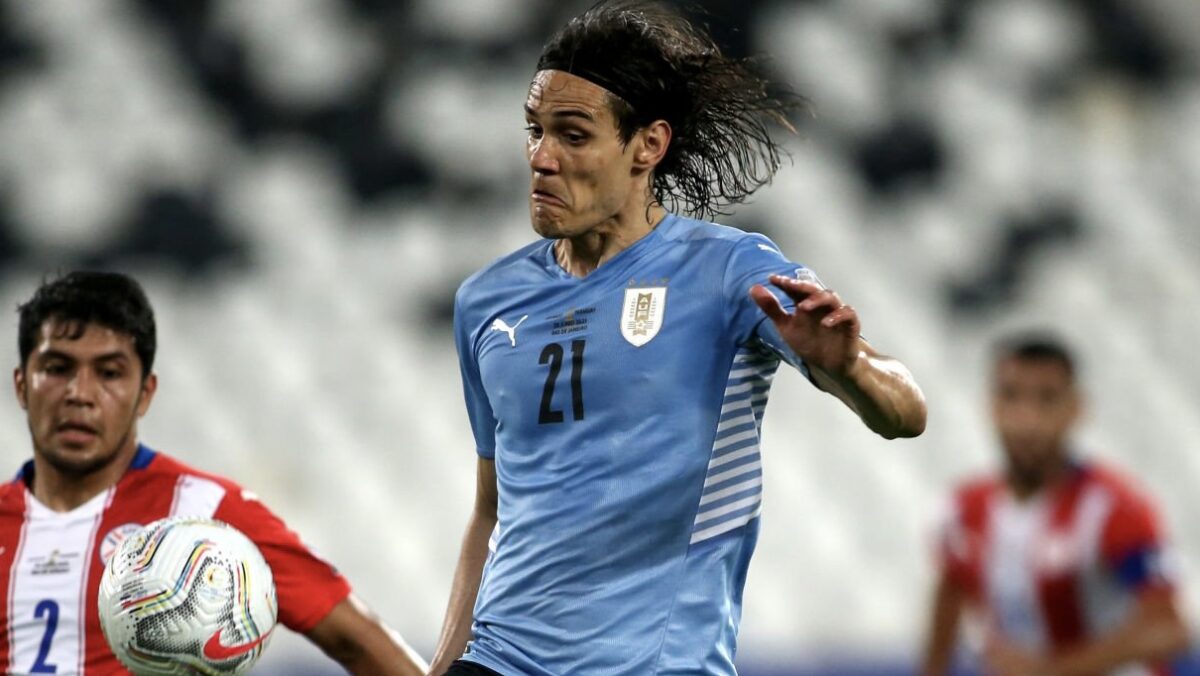 The U.S. men’s national team will face off against several European stars when Uruguay visits Kansas City this June in friendly action.

Edinson Cavani, Darwin Núñez, and Diego Godin headline Diego Alonso’s 28-player roster for a trio of matches next month. Uruguay will first square off with Mexico on June 2 in Atlanta, Georgia before meeting the USMNT at Children’s Mercy Park in Kansas City on June 6.

The Celeste will conclude a three-match window at Estadio Centenario in Montevideo on June 11 against Jamaica.

Alonso’s roster features several of the top talents within the Uruguay player pool including Cavani, Godin, and goalkeeper Fernando Muslera, who have all been stalwarts of the national team program. Younger players such as Ronald Araujo, Diego Rossi, and Nicolas De La Cruz have also been included for the trio of matches.

Longtime forward Luis Suarez was not included in the squad despite having scored 68 goals in 132 caps for Uruguay.

June 6th’s showdown will be the seventh all-time showdown between the USMNT and Uruguay and the first since a 1-1 draw in St. Louis, Missouri back in 2019. It will be the second of four matches for Gregg Berhalter’s side this summer, and the final friendly of the June window for the Americans before the start of the 2022-23 Concacaf Nations League.

Uruguay finished in third place in the Conmebol World Cup Qualifying cycle, totaling 28 points in 18 matches under the former Inter Miami head coach Alonso. The Celeste was paired with South Korea, Portugal, and Ghana in Group G of the 2022 FIFA World Cup in Qatar.