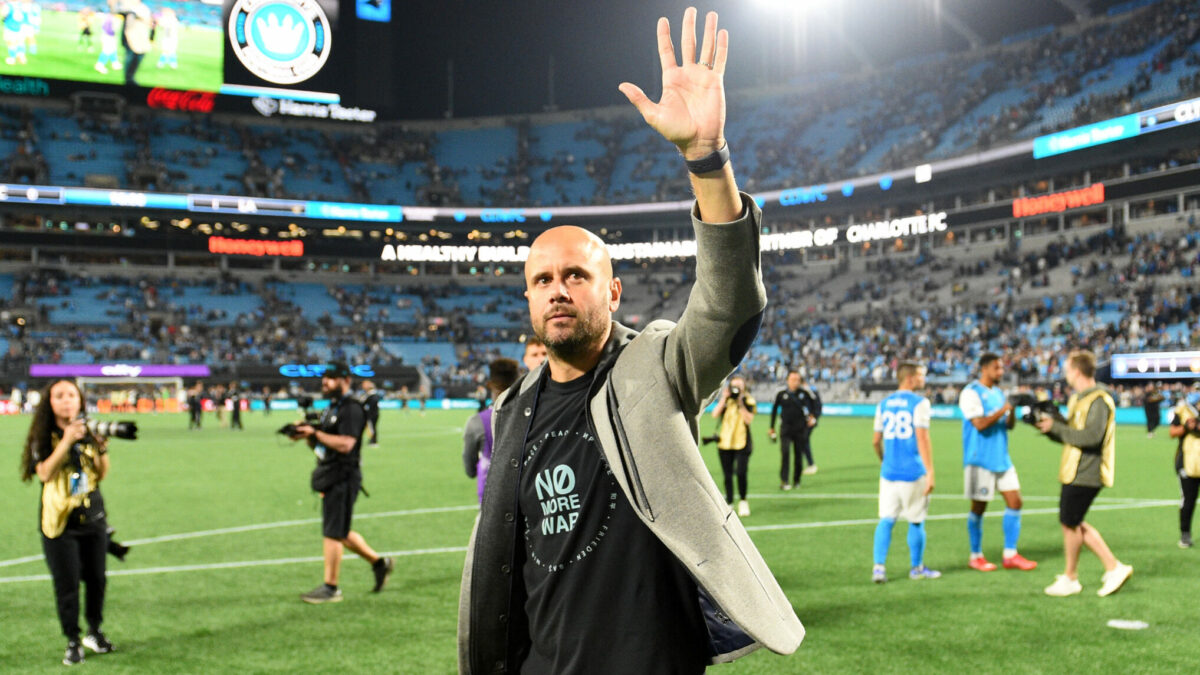 Charlotte FC entered its inaugural MLS campaign with high expectations, but after and up-and-down start to the 2022 season, the expansion side has made a head coaching change ahead of the busy summer months.

Miguel Angel Ramirez was fired as head coach of Charlotte FC on Tuesday, the Eastern Conference club announced. Assistant Coach Christian Lattanzio will serve as Interim Head Coach for the remainder of the 2022 season while goalkeeper coach Andy Quy will remain on Lattanzio’s staff.

Ramírez, who was announced as Charlotte FC’s first head coach in July 2021, posted a 5-8-1 record in 14 league games this season while also helping the team to a Round of 16 berth in the U.S. Open Cup.

“This is a difficult decision, but one we feel is best for the team at this time,” said Charlotte FC Owner David Tepper. “I want to thank Miguel and his staff for their hard work during our first season and wish them the best in their future endeavors.”

He also was an assistant with the English national team under Fabio Capello.

“We appreciate the contributions of Miguel and his staff to our Club, and wish them well moving forward in their careers,” said Charlotte FC Sporting Director Zoran Krneta. “We are excited about this opportunity for Christian. He is a very experienced coach who has made a tremendous impact on our squad this season.”

Charlotte FC heads into the international break off of a 2-1 road loss to the Seattle Sounders on Sunday and sits eighth in the Eastern Conference standings.