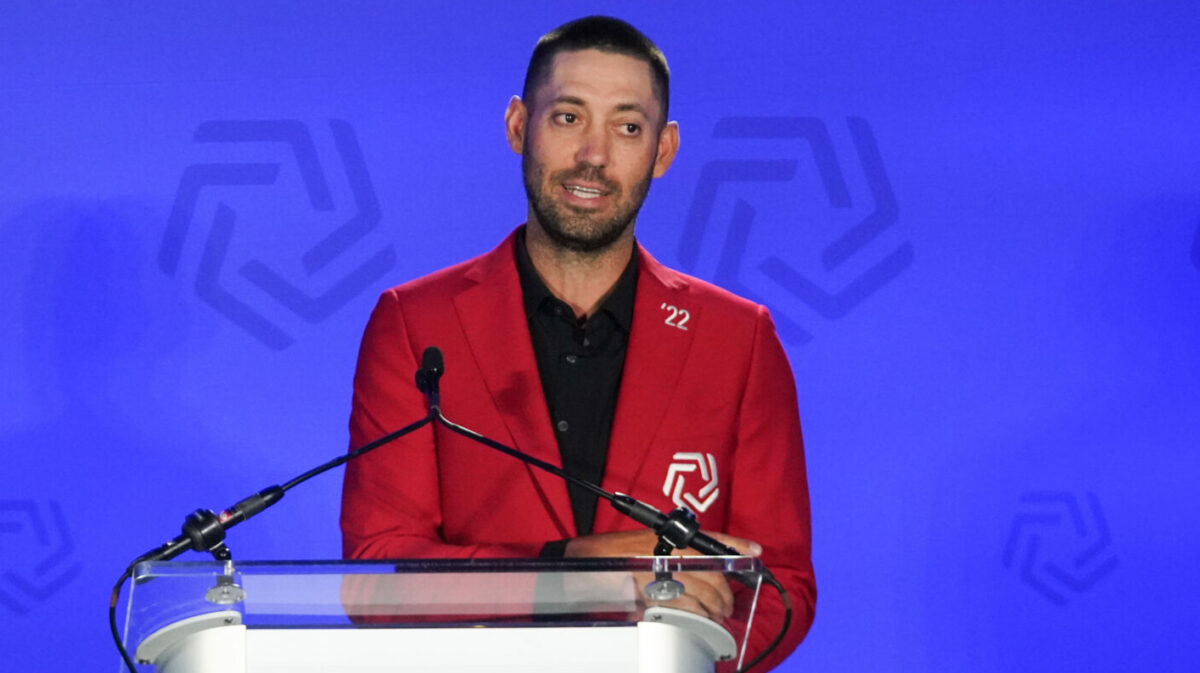 Dempsey, Rampone, and Boxx all excelled during their international careers for the United States and will now join several other stellar players in the Hall of Fame in Frisco, Texas. Three-time MLS champion Marco Etcheverry, USWNT player, Linda Hamilton, and international referee Esse Baharmast also gained induction into the Hall of Fame.

Dempsey earned 141 caps with the USMNT during his career, scoring in three different World Cups and finishing with 57 international goals. Dempsey began his professional career with the New England Revolution before moving to Europe, where he played for Fulham and Tottenham.

The 38-year-old, who finished his career with the Seattle Sounders, scored 154 goals in 475 career first-team appearances between stints in England and the United States.

“As a kid, I dreamed about this moment of representing my country in a World Cup by scoring in the World Cup,” Dempsey said in a statement. “But I never thought I’d be recognized among the top U.S. players of all time, so it is truly an honor.”

“Making it into the Hall of Fame started with a dream of just wanting to play sports and wanting to be great at something,” Boxx said. “Both of my kids are going to walk through that museum, and I’m so excited that they get to see the talent and know that women can be amazing and do anything they want to do.”

Rampone totaled 311 caps for the USWNT in her international career, being a part of the World Cup-winning squad in 2015. Her career spanned over 19 years with majority of it coming in the NWSL with Sky Blue FC.

“It’s amazing to have a facility like the Hall of Fame where you can go back and reflect,” Pearce Rampone said. “It brings back a lot of amazing memories and makes you realize how much work it takes to put in. It doesn’t just come in the snap of a finger.”

Hamilton was one of two candidates elected from the Veteran ballot. She earned 71 caps for the USWNT between from 1987-1995 and was a key defender on the World Cup-winning roster in 1991.

Etcheverry, also chosen from the Veteran ballot, played eight professional seasons with D.C. United in MLS. Born in Bolivia, Etcheverry was a four-time Best XI selection, a three-time MLS champion and the league’s most valuable player in 1998.

“I always say you need to live your dream and complete it,” Etcheverry said. “And for me, I take pride in being able to get to where I am and receive the highest recognition for my career. I’ve said that now I can die happy after receiving this honor.”

Baharmast was elected from the Builder ballot, and served as an FIFA international referee for six years. He officiated two games at the 1998 World Cup, three at the 1996 Olympic Games, one at the 1997 Copa America and five at the CONCACAF Gold Cup in 1996 and 1998.

He also served as the U.S. Soccer Federation’s director of officials for 11 years.