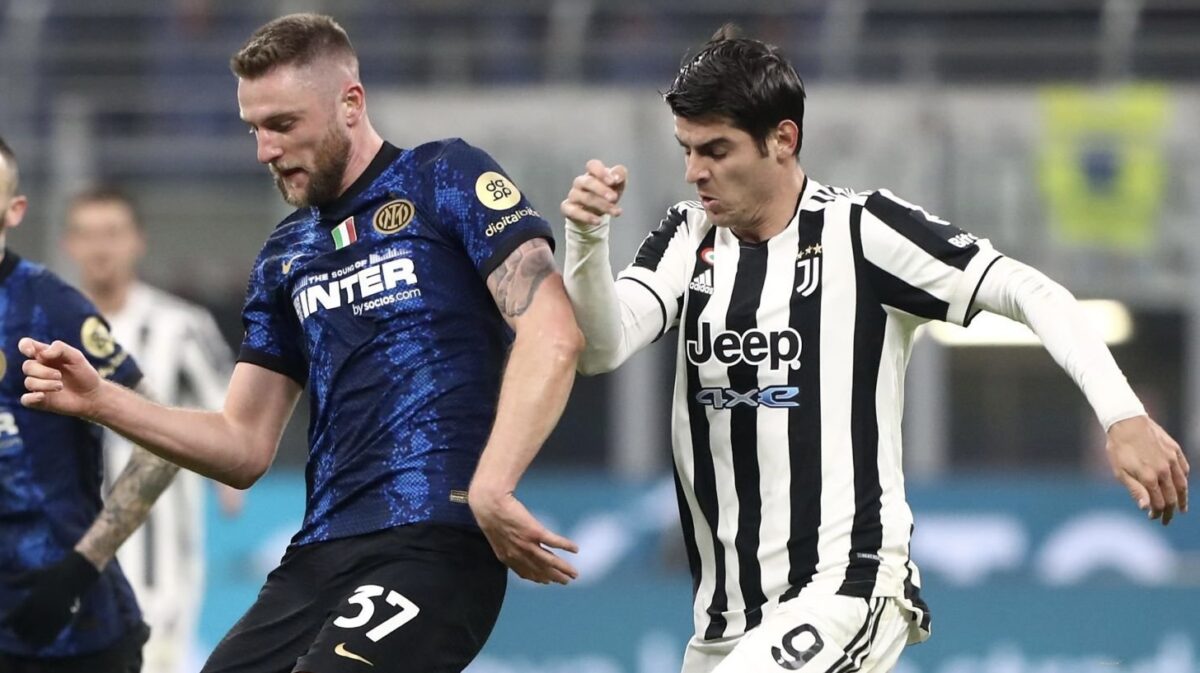 One third of a domestic treble has already been accomplished for Simone Inzaghi and Inter Milan, and Wednesday’s Coppa Italia final offers the opportunity to inch his club a little closer to closing out a dominant season with three trophies.

Inter Milan meets Juventus in the high-stakes matchup, and it will be the fourth time the two have tussled this season. The sides tied in their first Serie A meeting in October, and then Inter has rattled off three consecutive wins over its Derby d’Italia rival this year, headlined by taking the spoils in the Supercoppa Italiana in January.

There are some interesting stories to follow in England this week as well.

Tottenham and Arsenal’s North London Derby will go a long way in deciding England’s UEFA Champions League picture. The Gunners control their own destiny with a four-point lead at the moment, but Tottenham is a credible threat to put the coveted fourth UCL spot back in question with a win.

Speaking of Tottenham, a 1-1 tie with Liverpool over the weekend slowed the Reds’ buzzsaw when they desperately needed to stay on Manchester City’s heels in the title race. Anything less than a win against Aston Villa on Tuesday will likely be the end of their treble dreams.

It looks like Everton’s relegation nightmares are comfortably in the rearview. But Jesse Marsch and Leeds United are a casualty of that, and find themselves back in the drop zone with the unenviable task of getting something out of a game with Chelsea on Wednesday.

All while the U.S. Open Cup round of 32 plays out Tuesday and Wednesday, where some upsets are for the taking.