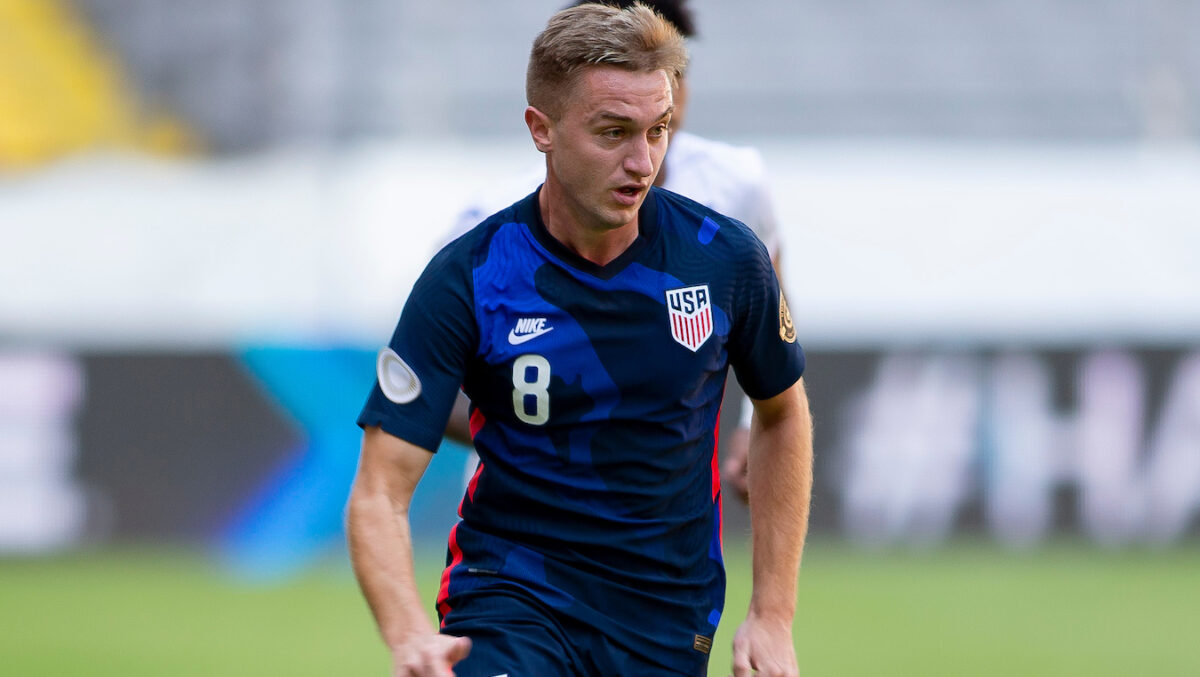 Djordje Mihailovic’s return to the U.S. men’s national team for a busy June schedule was a testament to the midfielder’s stellar rise in MLS, but the grueling wait for Mihailovic will unfortunately continue due to a recent ankle injury.

Mihailovic is ruled out of June camp due to an ankle injury suffered in Saturday’s 4-3 league win with CF Montreal, U.S. Soccer announced Monday. The 23-year-old will not be replaced on Gregg Berhalter’s roster for the quartet of matches against Morocco, Uruguay, El Salvador and Grenada.

Mihailovic played only 17 minutes in Saturday’s match at Stade Saputo before being substituted off following a collision with FC Cincinnati’s Junior Moreno. The attacking midfielder was set to earn his first USMNT cap since featuring in a December 2020 friendly against El Salvador.

Mihailovic has impressed in his first two years with CF Montreal after being acquired in a trade with the Chicago Fire in 2020. The former Fire homegrown player totaled four goals and 16 assists for CF Montreal in 2021, setting a career-high in both categories.

His impact carried over to 2022, where Mihailovic has totaled seven goals and four assists in 14 league appearances this season. In total, Mihailovic has earned six caps for the USMNT, scoring once in his debut back in January 2019 vs. Panama.

The USMNT kicks off its busy window on June 1 in Cincinnati against Morocco.