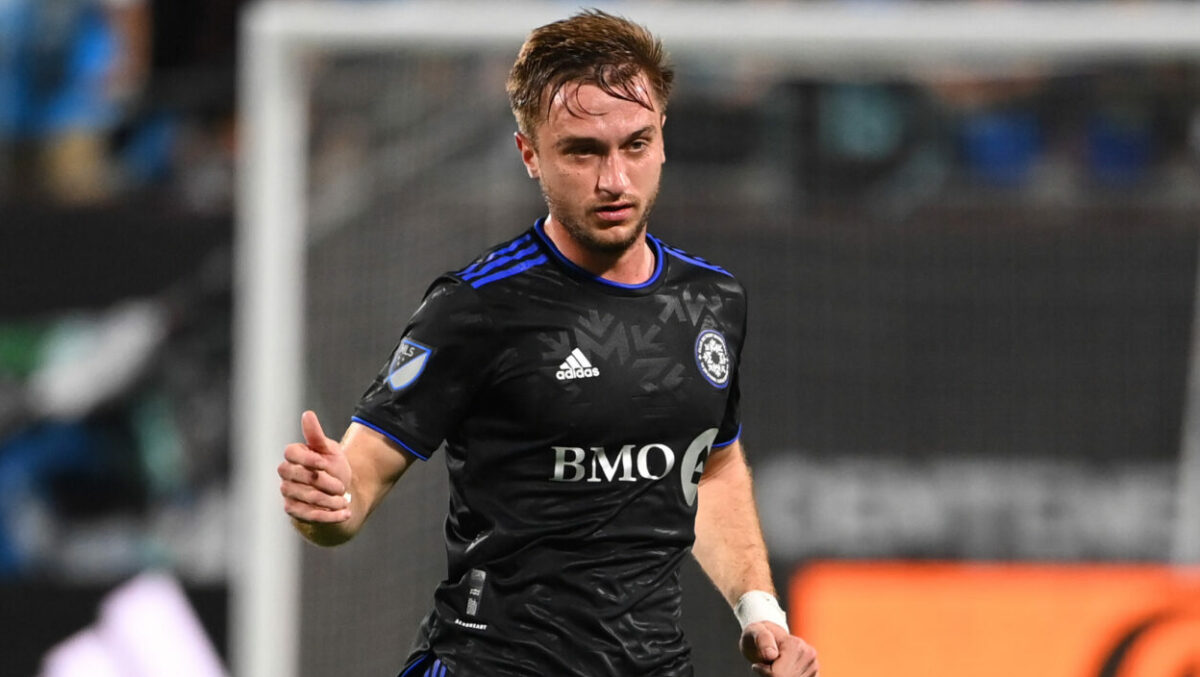 Djordje Mihailovic has been key for CF Montreal in the first two months of the 2022 MLS season, but the recent U.S. men’s national team camp invitee was substituted off in the early stages of Saturday’s win over FC Cincinnati.

Mihailovic played only 17 minutes in Saturday’s 4-3 win at Stade Saputo after suffering an apparent knock in the opening moments. The in-form midfielder collided with FC Cincy’s Junior Moreno in the fourth minute of the match and although he returned to the field, did not last much longer before being replaced by head coach Wilfried Nancy.

CF Montreal did walk away with three points thanks to Romell Quioto’s Man of the Match performance, but will be worried about Miahilovic’s immediate future with the Canadian club among the top starters in the Eastern Conference.

Mihailovic has impressed in his first two years with CF Montreal after being acquired in a trade with the Chicago Fire in 2020. The 23-year-old totaled four goals and 16 assists for CF Montreal in 2021, setting a career-high in both categories.

Mihailovic has continued to be an impactful player in the squad, totaling seven goals and four assists in 14 league appearances this season. His stellar start earned him a USMNT call-up for four matches this June as he aims to earn his first senior cap since December 2020.

However, his early exit to Saturday’s match is a worrying sign as USMNT head coach Gregg Berhalter begins to prepare his roster for the 2022 FIFA World Cup in Qatar later this year.

The USMNT faces Morocco in Cincinnati on June 1 before taking on Uruguay in Kansas City on June 5.