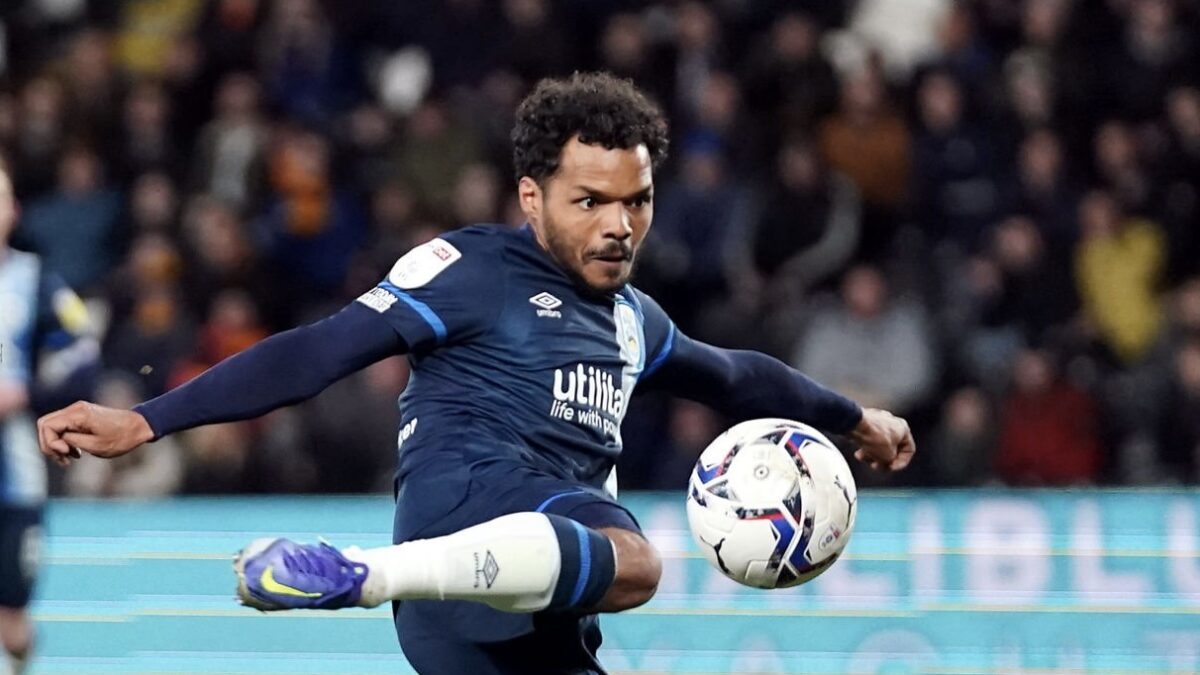 Antonee Robinson and Tim Ream have already clinched promotion back into the English Premier League with Fulham for next season and two more Americans will have opportunities of joining them next season in the top-flight.

Huddersfield Town midfielder Duane Holmes and Nottingham Forest goalkeeeper Ethan Horvath will both be heading into the EFL Championship promotion playoffs after solidifying spots in Saturday’s final matches of the league season. Huddersfield edged Nottingham Forest to third place after Steve Cooper’s side conceded a late equalizer in a 1-1 draw with Hull City.

Carlos Corberan’s Terriers will face sixth place Luton Town in a two-legged playoff, which begins in Luton on May 13. The second leg will take place on May 16 at the John Smith Stadium in Huddersfield.

Nottingham Forest finished fourth following Saturday’s draw and will face fifth place Sheffield United. Bramall Lane will host the first leg in Sheffield on May 14 before the scene switches to The City Ground on May 17.

Holmes, 27, logged 90 minutes in Saturday’s 2-0 victory over Bristol City, in what was the veteran midfielder’s 36th league appearance of the season. Holmes has scored five goals in league play this season, being used in a number of different roles, such as a winger and attacking midfielder.

In total, Horvath has made 10 starts across all competitions, registering three clean sheets, and conceding just four goals in 2022.

The winners of the playoff semifinals will meet at Wembley Stadium on May 27 for a chance to earn promotion into the English Premier League. Nottingham Forest is seeking a first EPL return since 2004 while Huddersfield Town was last in the top-flight in 2019.