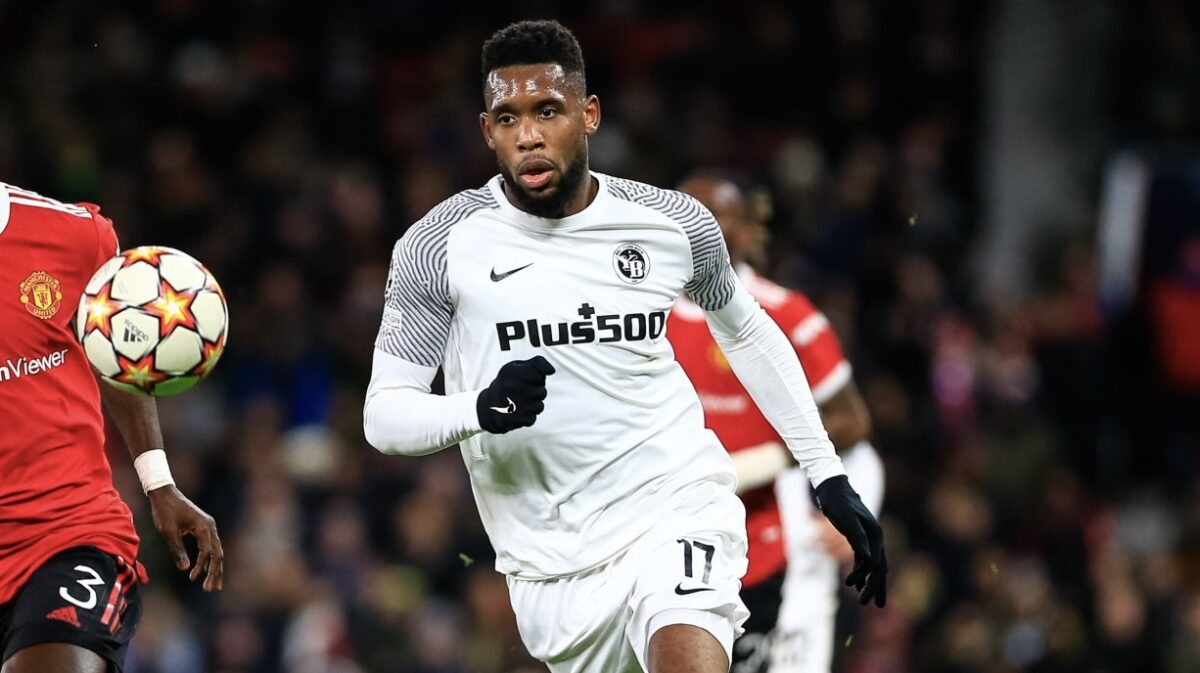 Jordan Pefok was in the midst of a career season with Young Boys, enjoying a Golden Boot-caliber campaign that had him poised to challenge for a starting role with the U.S. men’s national team, but now Pefok’s status remains uncertain after suffering an injury on Saturday.

Pefok was substituted off in the 34th minute with an apparent ieg injury, with the American forward becoming the latest European-based striker to end up on the sidelines. The 26-year-old started on Saturday against Lugano, but had to be replaced by Meschack Elia before halftime.

Pefok has delivered his best season yet in Europe, scoring 27 goals across all competitions for Young Boys, with 22 of those coming in Pro League play. He’s also added four assists for the Swiss top-flight club.

Pefok’s outstanding season earned him a return to the USMNT for the March World Cup qualifiers, and included an appearance against Mexico, though he missed a wide-open look in that 1-1 draw that left him looking like a striker who might not get another chance for the Americans any time soon.

Pefok has earned nine caps for the USMNT, with three of them coming in the Octagonal round of Concacaf World Cup Qualifying, and with his one national team goal coming in the Concacaf Nations League semifinal win against Honduras last summer.

Young Boys has three matches remaining this season, with a top-three finish still obtainable for the former league champions.