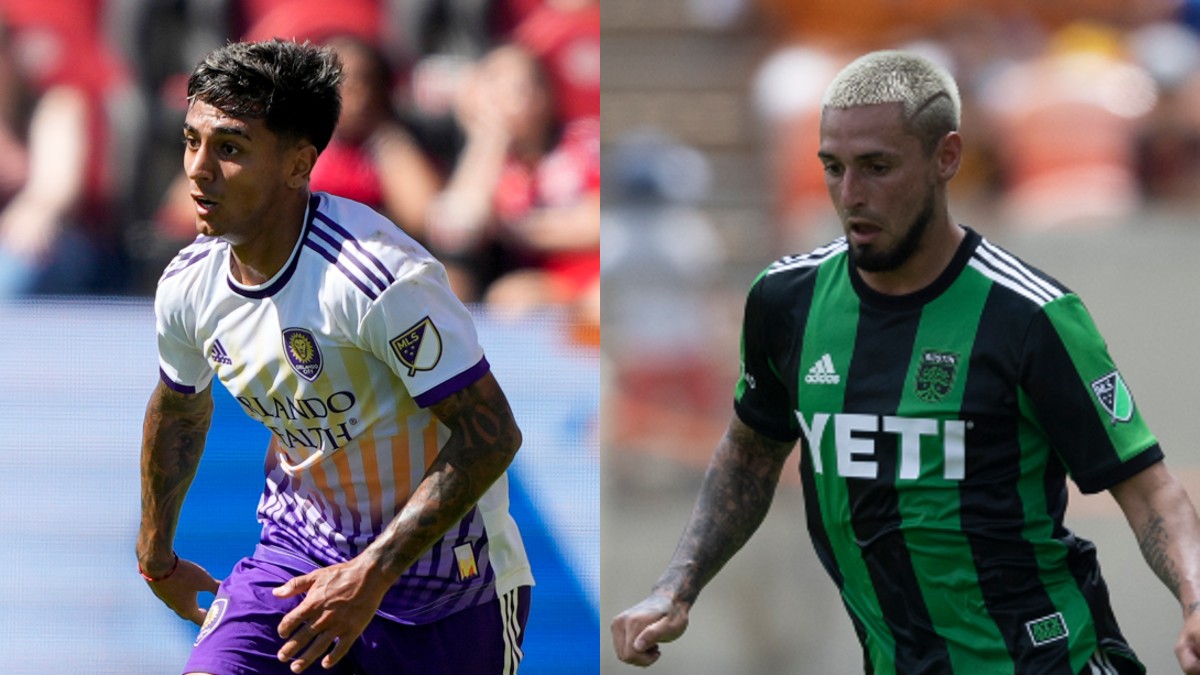 It is a short week of preparation for many MLS sides this week. While Wednesday’s matches revealed plenty of storylines and made the Western Conference much more competitive, matches this weekend will show which teams manage their lineups well and continue to win.

Austin FC earned one of the most impressive results of the busy Wednesday schedule, beating Los Angeles FC to jump into first place in the Western Conference. Josh Wolff’s squad will face another stiff test this weekend with Sunday visit from a tough Orlando City side that has one of the better road records in the league.

Two of the best attacking teams in the Eastern Conference square off Saturday night, with FC Cincinnati hosting the Revolution. FC Cincinnati rides a four-game winning streak, while the Revs have gone three games unbeaten.

Here is a closer look at the top matches to watch in MLS Week 12:

Austin FC passed the test in a convincing 2-1 win over LAFC on Wednesday. The West leaders showed their defensive strength alongside the attacking juice they have been known for to start 2022. An intra-conference matchup on short rest is an opportunity to test the club’s depth.

These opponents are familiar coming into Saturday’s match, as the Revs recently beat FC Cincinnati 5-1 on May 11 in a U.S. Open Cup Round of 32 match at Gillette Stadium. Carles Gil, who scored a hat trick in the match, said afterward, “I think we needed a win like this today,” as the Revs steadily recover from disastrous form to start 2022.

FC Cincinnati carries some serious momentum into the weekend, with a four-game winning streak. Luciano Acosta is on a hot streak for Cincinnati, with four goals and one assist in his last six games. The Revs have no shortage of playmakers on the other side, with Sebastian Lletget and Carles Gil.

Nashville SC’s previously anemic attack had no problem pouring cold water on CF Montreal’s winning streak in midweek, and it will present a difficult test for an Atlanta United team that is down to barebones in defense.

However, Atlanta is also humming along in the final third. Ronaldo Cisneros emerged earlier this month as a potential solution to Josef Martinez’ absence, and Thiago Almada’s form is picking up. Atlanta did not play Wednesday, while Nashville will likely need to rest some players. Coming into Geodis Park, Atlanta’s chances of picking up a result seem strong.

This Western Conference matchup brings together two fascinating possible contenders in the conference. The Rapids scored an incredible win over LAFC last week, but a challenging stretch with short rest seemed to catch up with them in Wednesday’s loss to Sporting KC.

It only seems to be a matter of time before the Sounders shake off the Concacaf Champions League excitement and become a serious contender in the Western Conference.

The Rapids have shown strength at the back, with Robin Fraser’s 5-man system working wonders, but that defensive strength will be tested. The Sounders’ attacking arsenal is seemingly endless, with Cristian Roldan, Nico Lodeiro and Raul Ruidiaz providing most of the firepower.

FC Dallas flubbed a golden opportunity to take the top spot in the Western Conference on Wednesday, falling to the Whitecaps and snapping a nine-game unbeaten streak. The Loons enter this game struggling, winless in their last four games, and FC Dallas will look to pick up where it left off.

Jesus Ferreira and Paul Arriola have each scored in the past two games, and Ferreira is on fire as a World Cup roster spot campaign heats up. The Loons’ key player Emanuel Reynoso has performed well at times, but the final product hasn’t always been there from strikers such as Robin Lod or Luis Amarilla.

Can FC Dallas quickly return to form, or are bigger issues at hand as the schedule becomes more challenging? Minnesota United has had middling results so far, and could make a big statement and jump as high as sixth in the Western Conference.