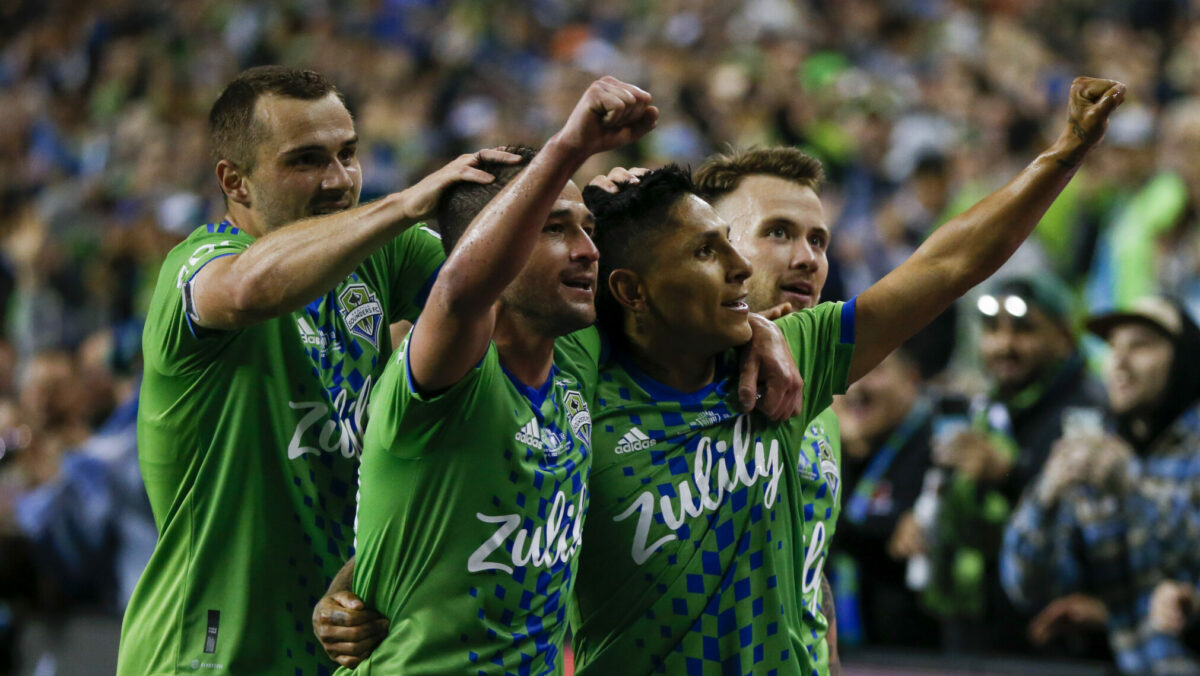 SEATTLE — A sold-out crowd at Lumen Field cheered their Seattle Sounders on in hopes of helping spur them on to a historic result and the Sounders delivered just that, and also helped end a drought for Major League Soccer on the process.

Raul Ruidiaz’s two second-half goals, and Nicolas Lodeiro’s insurance tally helped the Sounders roll past UNAM Pumas on the way to a 3-0 second-leg triumph in the second leg of their Concacaf Champions League final.

With the victory, the Sounders became the first MLS team to win the CCL title, snapping the Liga MX stranglehold on the title, and helping provide some redemption for Sounders president and general manager Garth Lagerway, who suffered through a CCL Final defeat as general manager of Real Salt Lake in 2011.

After a contentious 2-2 draw in the first leg in Mexico City, Pumas set out to play a physical match on Wednesday night, and it showed from the start. The reigning Liga MX champions racked up the fouls and the Sounders suffered some key first-half injuries, losing standout left back Nouhou Tolo and midfield ace Joao Paulo.

The Sounders held a considerable edge in shots heading toward halftime, but found their opener a minute before the break when Raul Ruidiaz sent a deflected shot past Alfredo Talavera to make the score 1-0.

The Sounders continued to control the play in the second half, but Pumas nearly found an equalizer in the 65th minute, only to have Stefan Frei deny Diogo De Oliveira with a spectacular save.

The Sounders created some breathing room in the 80th minute when Ruidiaz finished off a beautiful passing sequence with a perfect near-post finish.

Nicolas Lodeiro provided the final score, scoring in the 88th minute to set off celebrations at Lumen Field.