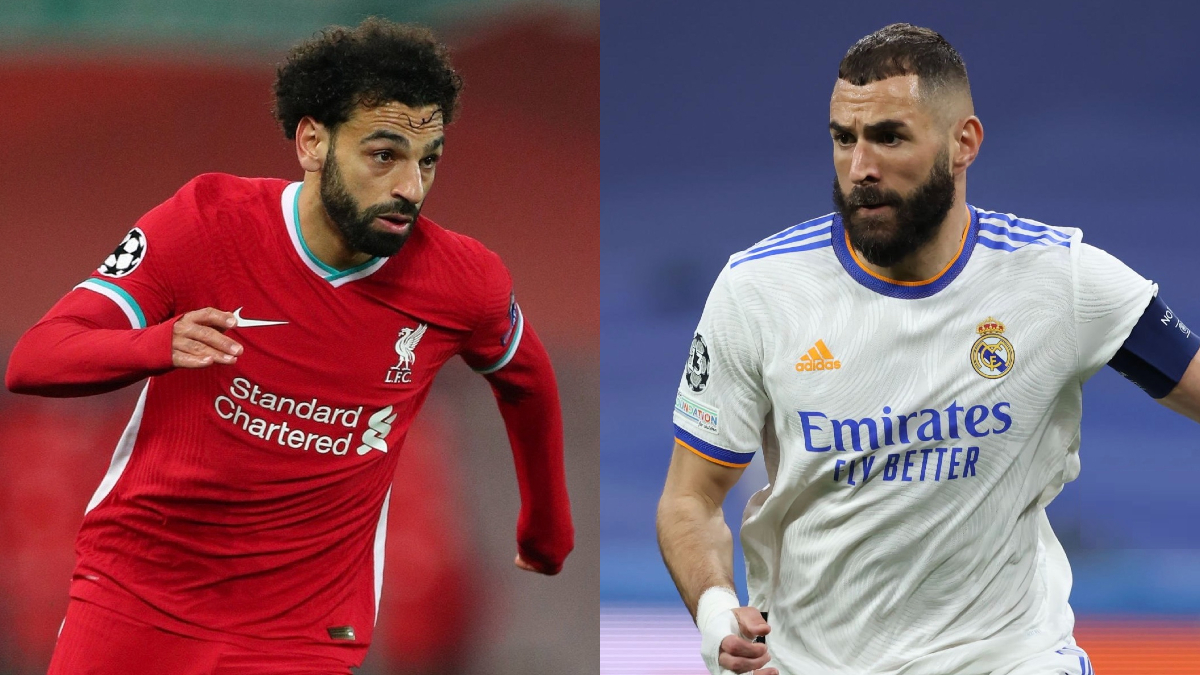 2022’s UEFA Champions League final is set to be one for the ages when Liverpool and Real Madrid square off at the Stade de France to duke it out for the highest prize on the club side of soccer.

Liverpool is on the cusp of a treble after claiming the EFL Cup and FA Cup in England this season, but has shown the occasional vulnerability which kept the Premier League title out of the Reds’ clutches.

Real Madrid is also working on a treble. Los Blancos just celebrated their capture of a 35th La Liga title in addition to winning the Supercopa de España this year.

Of the two, Real Madrid’s UCL resume is much more impressive as it features a flair for the dramatic with comeback wins over Paris Saint-Germain, Chelsea, and Manchester City in the knockout rounds, but for good reason, Liverpool is the odds on favorite and is the more talented team when you compare player for player.

We’ll also find out who gets to join the Premier League next season when the EFL Championship final kicks off on Saturday. Huddersfield Town and Nottingham Forest are vying for promotion after falling out of the Premier League for three and 22 seasons respectively.

If you haven’t yet, be sure to sign up for your free trials of ESPN+, and Paramount+ for all your soccer streaming needs. Make sure you use these SBI-specific links to sign up today, and if you sign up for Paramount+ using our link (and use the offer code SBI) you will receive a free one-month trial.

Here are the Top 5 Matches to Watch, and a full rundown of This Weekend’s Soccer on TV and Online:

1. Liverpool vs Real Madrid – The crown jewel of the European season is never one to miss, and this matchup is as good as any we’ve seen in recent years.

2. Huddersfield Town vs Nottingham Forest – They call it “The richest game in football” for a reason.

3. Mexico vs Nigeria – El Tri kicks off the international break against a Nigerian side looking to regroup after missing the World Cup cut.

4. LA Galaxy vs Austin FC – Another week, another stiff test for Western Conference leader Austin FC, which knocked off to stay in control of the conference last week.

5. Pachuca vs Atlas – Atlas posted a 2-0 win in the first leg of this Liga MX final, but Pachuca is at home and ready to show why it ran away with the Clausura during the regular season.