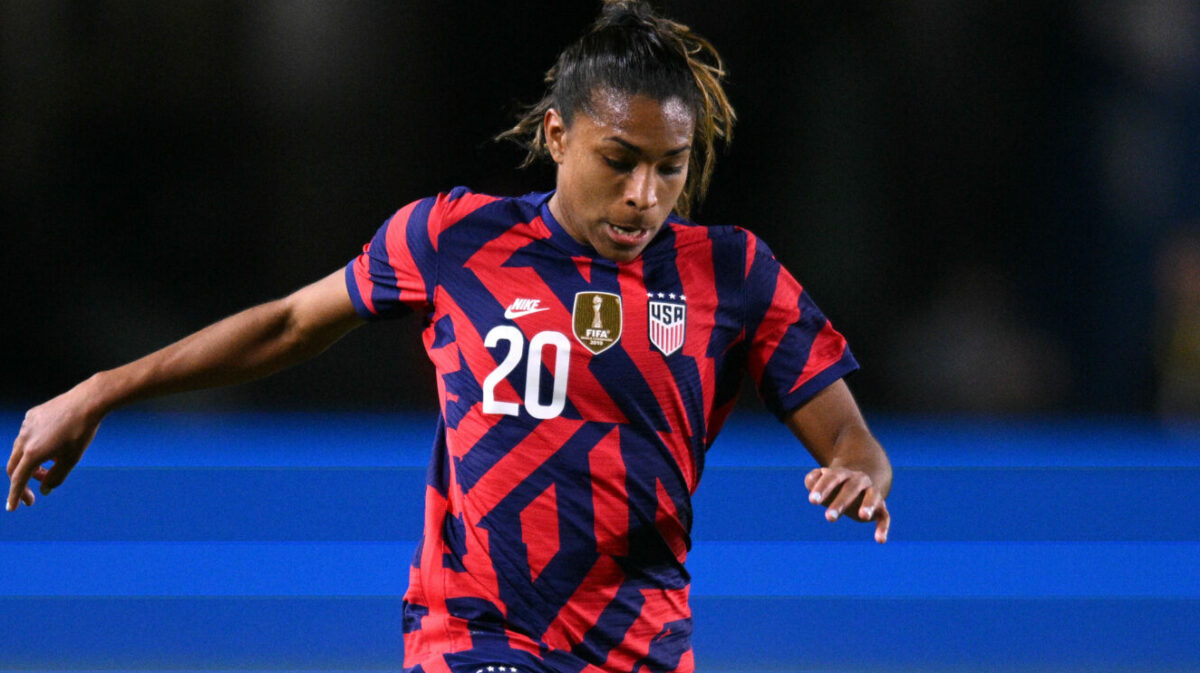 Catarina Macario was in line to be a key figure for the U.S. women’s national team’s World Cup qualifying plans this summer, but a serious injury will ruin those plans and leave the USWNT with one less attacking weapon.

Macario suffered a torn ACL in Lyon’s final league match of the season, the player announced on social media Sunday. Lyon defeated Issy 4-0 in its final match of the campaign on Wednesday while Macario played only 13 minutes after suffering her injury.

The 22-year-old was one of Lyon’s top performers this past season, scoring 22 combined goals in 33 appearances as French club won the UEFA Women’s Champions League and the French Feminine Division 1 title.

Macario has scored eight goals in 17 caps for the USWNT to date and was expected to be part of this summer’s qualifying roster.