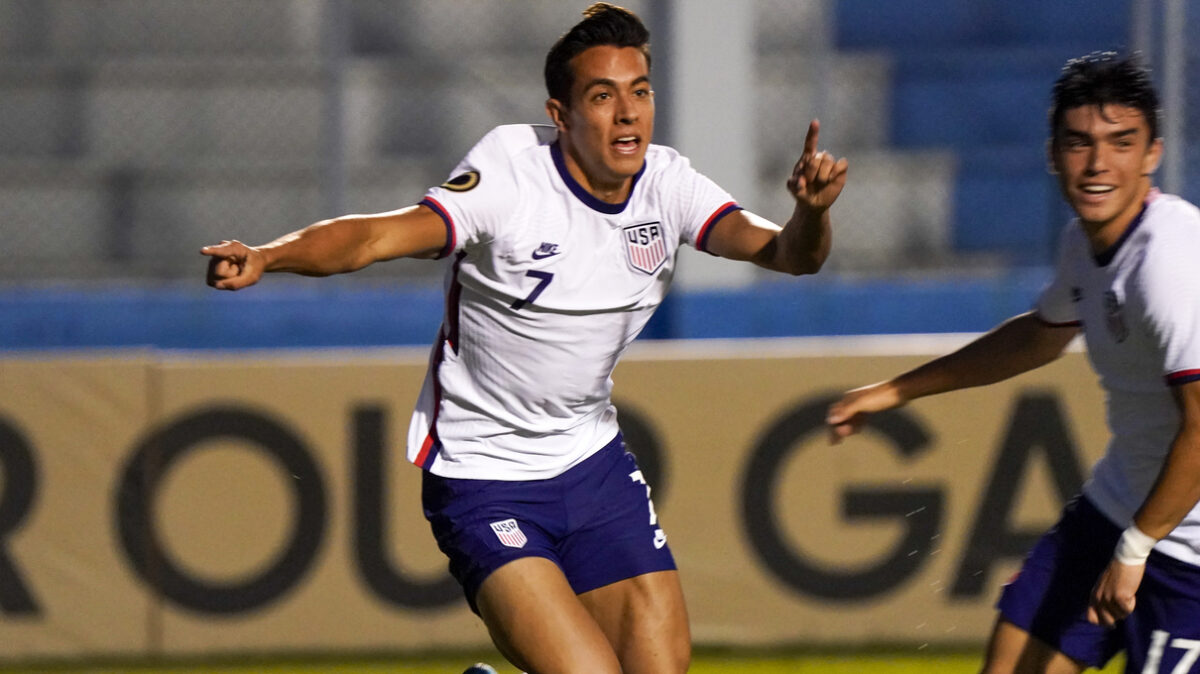 The U.S. Under-20 men’s national team has a busy and consequential weekend ahead.

Friday’s Concacaf U-20 Championship semifinal contest with Honduras offers a couple of carrots in the form of Olympic qualification after missing out on the 2020 games, and of course, the stage to earn a third-straight continental title.

The Americans have missed three-straight Olympics and the Hondurans were the ones who made that so in the last cycle, making the matchup a bit of a grudge match and the headliner of this weekend’s viewing options.

18-year-old Quinn Sullivan’s five goals have led the charge for the American attack so far, but he trails fellow winger and Friday foe Marco Aceituno’s six for the tournament lead, and overall, the Hondurans were perfect in the group stage and did not concede their first goal of the tournament until Thursday’s quarterfinal contest with Panama.

The other side of the bracket features Dominican Republic vs. Guatemala, and the winners will square off on Sunday.

In MLS action, Columbus Crew’s Cucho Hernández looks to be the first of an exciting list of summer newcomers to suit up, and will be thrust into a must-win game. The Crew need a surge back into the Eastern Conference playoff race and catch the Philadelphia Union on the heels of an upset loss to the Chicago Fire.

In the West, the Portland Timbers are also looking to jump back into the playoff scene and catch Nashville SC after its shocking U.S. Open Cup exit.

The upcoming Concacaf W Championship (World Cup Qaulifiers) make for some rotation in National Women’s Soccer League play. Expansion side San Diego Wave has been the toast of the league so far, and defending champions Washington Spirit are on the outside of the playoff race looking in. The standings are bound to get shaken up, and the stretch will see some heroes emerge.