Report: Bryan Reynolds to join Belgian side Westerlo on loan 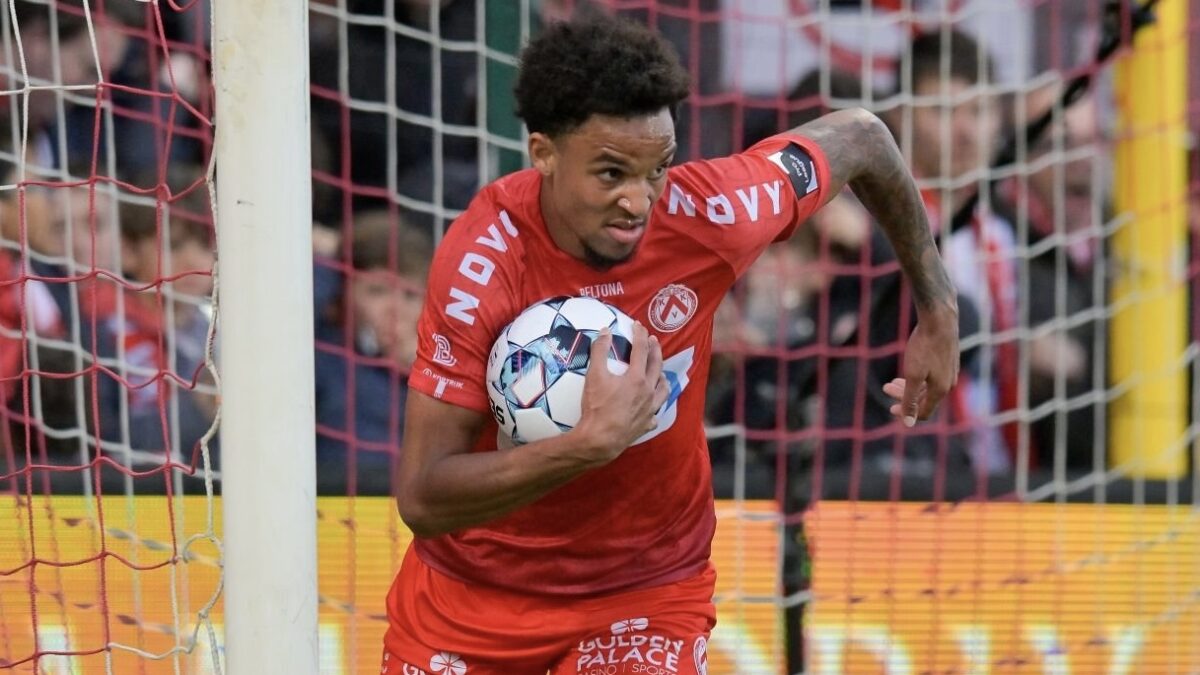 Bryan Reynolds continued his European development in the Belgian Pro League last season and will now reportedly embark back to Belgium this fall.

Reynolds is set to join KVC Westerlo on a season-long loan from AS Roma with an option to buy, Sky Sports Italia reported Wednesday. It will be the second loan spell for Reynolds since earning a permanent move to Italy from MLS side FC Dallas.

The 20-year-old fullback scored one goal in nine appearances during the second half of last season with fellow Belgian side Kortrijk. Reynolds, a former U.S. youth national team player, will now join up with Westerlo, who won the Belgian second-tier last season to gain promotion to the Pro League this fall.

Reynolds totaled 31 appearances for FC Dallas during his time in MLS before making the move to AS Roma in 2020. Jose Mourinho rewarded Reynolds with only three appearances during the early stages of the 2021-22 season before eventually allowing him to leave on loan in January 2022.

The Texas native will now have a new opportunity with Westerlo, as he aims to earn a starting spot in Jonas De Roeck’s lineup. Reynolds has earned two caps to date with the USMNT and remains a highly-touted prospect within Gregg Berhalter’s player pool.

Westerlo’s competitive schedule is set to begin in August.