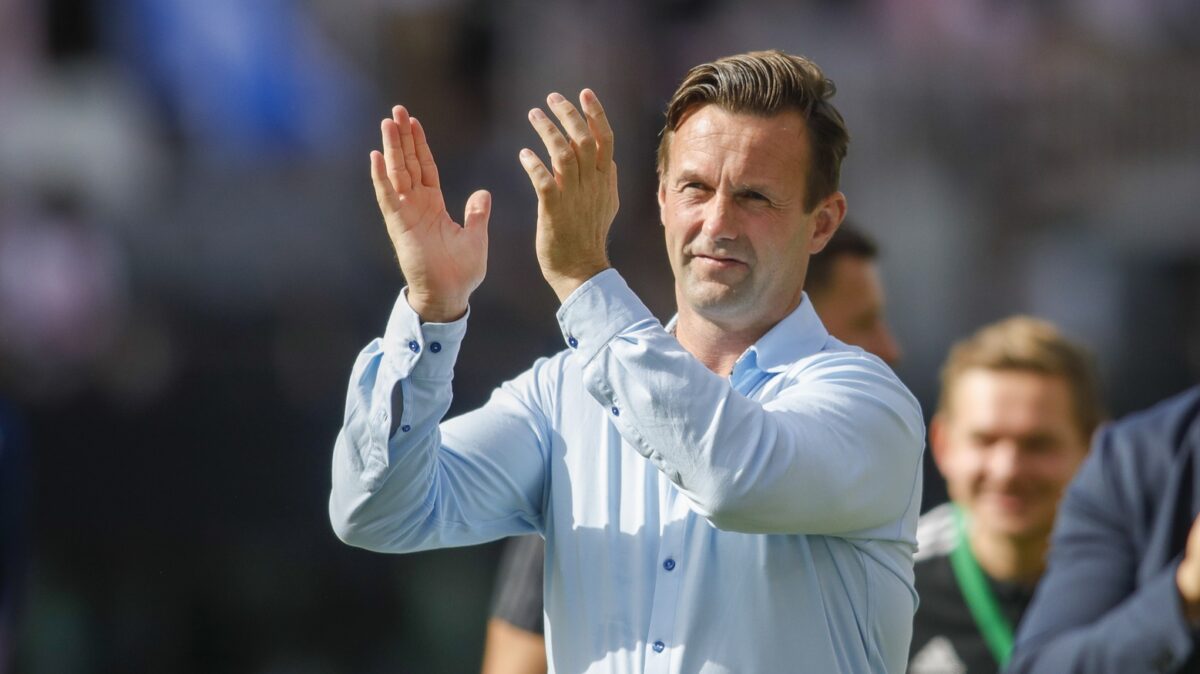 New York City FC’s quest to repeat as MLS Cup champion will require the leadership of a new head coach, with Ronny Deila heading back to Europe for a new opportunity.

“Everyone at the Club would like to thank Ronny for the fantastic job he has done here,” NYCFC sporting director David Lee said in a team-issued statement. “With Ronny at the helm, we have developed an even stronger culture of winning and togetherness and have accomplished our number-one goal of bringing silverware to this Club, to this City, and to our fans.”

Deila took charge of NYCFC in January of 2020, replacing Domenec Torrent and helping keep NYCFC among the top teams in MLS. Deila helped lead NYCFC to the 2021 MLS Cup title, and had NYCFC in first place in the Eastern Conference when he made the decision to leave for a new opportunity in Belgium.

“This was certainly not an easy decision for me and my family,” Deila said in a team-released statement. “However, I feel this is the right time to take on this new challenge and return to Europe.

“I would like to thank New York City Football Club and City Football Group. This is an incredible organization with extremely talented players, an amazing Sporting department and fantastic leadership across the Club including Ferran Soriano, Marty Edelman, David Lee and Brad Sims. Thank you to the fans, the passion you have for the Club has fueled us on the field, and we couldn’t have accomplished what we did last season without you.”

Cushing begins his first stint as head coach of a men’s team after a successful tenure as manager of Manchester City’s women’s team, which he led to 2016 FA Women’s Super League title and a pair of FA Cup titles before joining NYCFC as an assistant coach in 2020 when Deila took charge.

’We have an incredible team here at NYCFC and it’s a great group of players to work with,” Cushing said in a team-released statement. “We remain as focused as ever as we prepare for a busy period of games beginning this weekend at home against Colorado. This is an exciting opportunity for me and I’m ready to continue the great work we have been undertaking as a coaching group over these past few years together.”